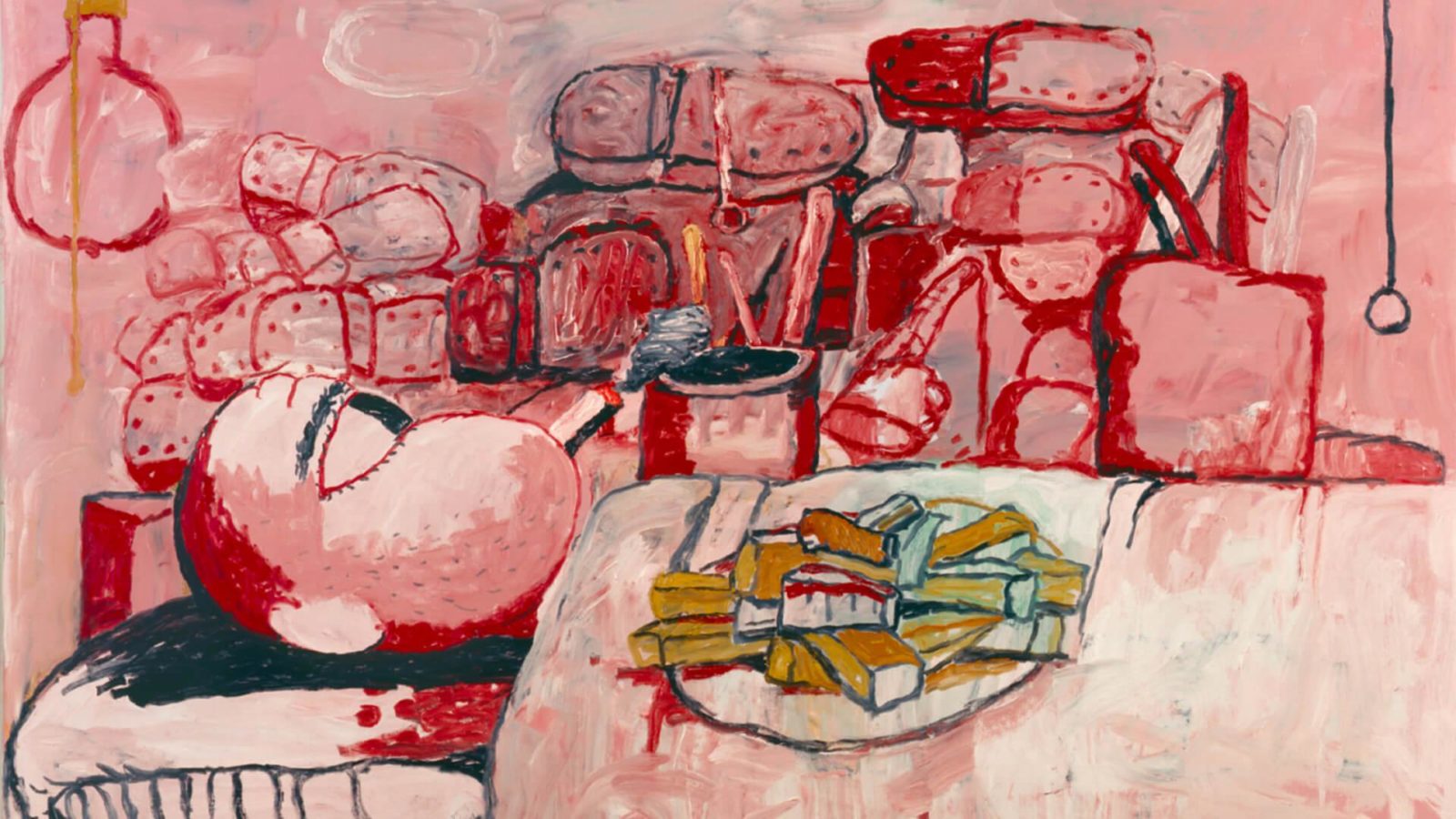 Lots of things paused last year, and art exhibitions were no exception, but things are looking up for 2022 with the Venice Art Biennale, Whitney Biennial, and Carnegie International all set to run. From Cézanne’s post-impressionism to Barbara Kruger’s declarative collages, explore our picks for the best shows to see.

Barbara Kruger: Thinking of You. I Mean Me. I Mean You.

If you missed Barbara Kruger at the Art Institute of Chicago earlier this year, you’re in luck: the major solo exhibition is continuing to both LA and New York. The traveling retrospective (or “anti-retrospective,” in Kruger’s own words) encompasses the full breadth of the artist’s career, including analog works, digital productions, large-scale vinyl room wraps, multichannel videos and installations. A new site-specific installation will be unveiled in the New York edition of the show.

Introduced back in 1932, the Whitney Biennial is the longest-running survey of American art and is staged every two years. It continues to be a significant event that shapes contemporary art year in and year out. The 80th edition—initially scheduled for 2021—is co-organized by Whitney curators Adrienne Edwards and David Breslin, with sixty-three artists participating, including Yto Barrada, Aria Dean, Tony Cokes, Charles Ray and more.

Canadian-American painter Philip Guston (1913-1980) is considered one of the country’s most significant painters for his cartoonish works, which boldly rejected the abstract expressionist movement. Over the next three years, this major traveling retrospective of about 90 paintings and 30 drawings from public and private collections will make its way to Boston, Houston, Washington and London. Initially scheduled for 2020-21, it was delayed after a joint decision between the four institutions, who waited “until a time at which we think that the powerful message of social and racial justice that is at the center of Philip Guston’s work can be more clearly interpreted.” That time is now.

Paul Cézanne (1839–1906) needs no introduction. Planned with the Tate Modern in London, this exhibition at the Art Institute of Chicago will be the first major retrospective of the French artist’s work in the U.S. in more than 25 years. Expect to see lesser-known, rarely seen compositions, 90 oil paintings, 40 watercolors and drawings, and two complete sketchbooks.

Established in 1896, the Carnegie International is the longest-running North American international art exhibition and is ordinarily staged every three to four years. Curated by the SculptureCenter’s Sohrab Mohebbi this year, the International will be spread across the Carnegie Museum of Art and other venues throughout the city of Pittsburgh.