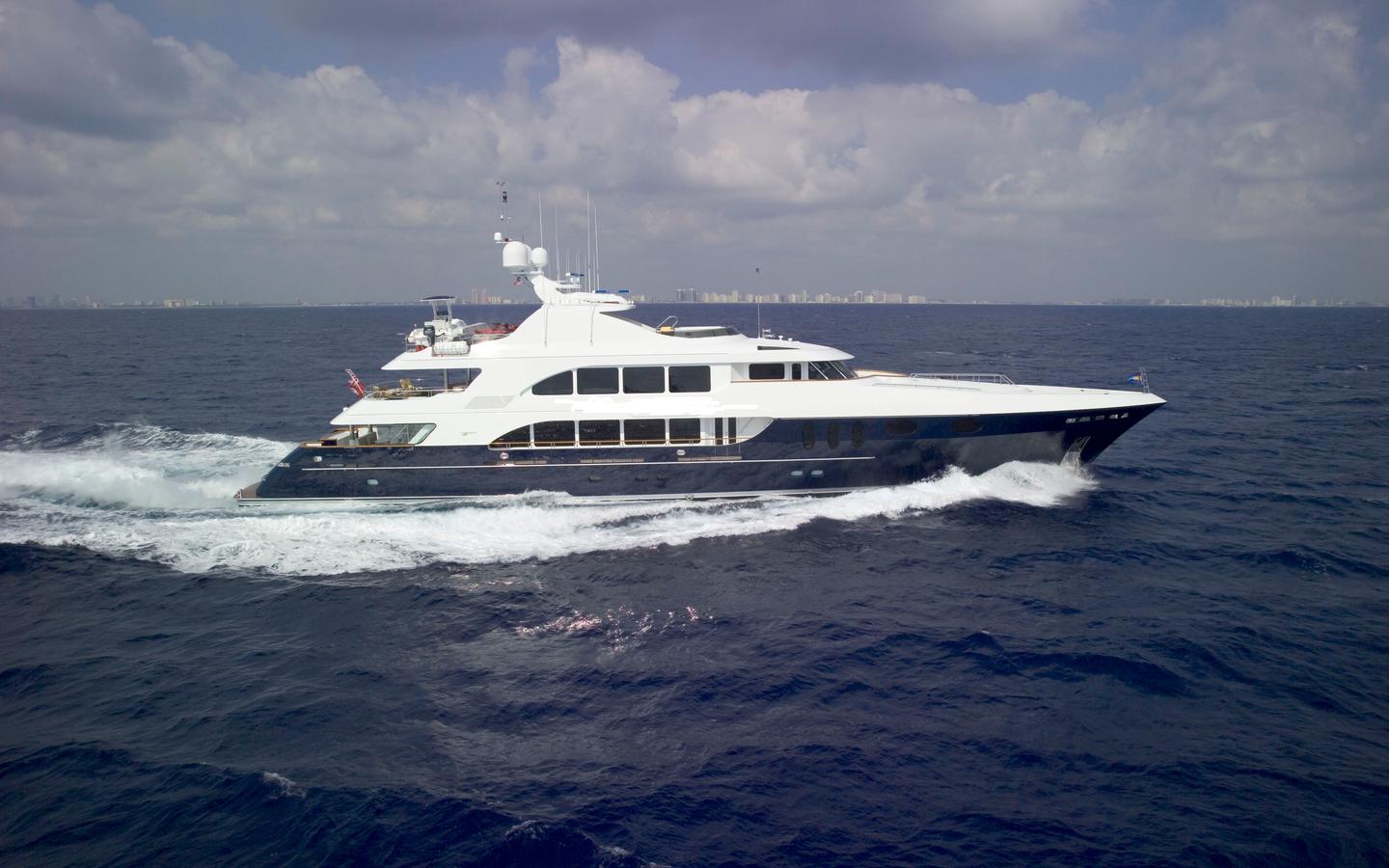 Details of the Latest Soldboats Report

Yacht World has released its latest Soldboats Report for 2016.  According to the report, as is often the case, after a bit of a lackluster start in January and February, broker sales picked up significantly for March. Close to 2500 boats were sold, 2443 to be exact, which represents a 10% increase over the same time last year.

As opposed to earlier reports, this time the increase was driven by sales in the smaller boat categories of 45ft or less. Although sales of larger motor yachts in the 70ft-140ft category did not drop, remaining at about the same levels as the previous report.

The report went on to say that “the yachts traded were generally less expensive than those sold a year earlier, and that the “net result for the U.S. market as a whole was $37 million lower total sales value,” than the same period last year. Increases in the number of boats changing hands is always a good sign for the industry trending upward, but despite that, the 2443 boats sold in March 2016, is still somewhat short of the statistical average of sales for March over the past five years.

Boats like this 40ft Sea Ray are Selling Well

For one of the first times in recent reporting on yacht sales, more boats were sold in the under 26 feet segment than in the 26 to 35 feet segment. Compared to March of 2015, sales were higher by 13 percent in this small-boat category. Sales of boats in the 36 to 45 feet range also gained significantly from the same period last year, increasing from 449 to 512 boats sold.

In the larger boat categories, the number of boats sold stayed about the same, however, the prices dropped significantly. The 62 boats sold between 56 and 79 feet, brought in 20 percent less than the 61 boats sold a year ago. The average sold boat value was $625,200, down from $792,900. And the 18 boats sold that were longer than 80 feet brought their owners only $3.2 million, on average, a steep drop from the $6.5 million that superyachts in that size range delivered in March 2015.

This means that now is a good time for buyers who are interested in a pre-owned luxury motor yacht in that mid-size range. We have several such yachts currently in our brokerage inventory, such as the Serene, an 85ft Azimut yacht, and the Bonita, a stunning 87ft Cheoy Lee yacht, that is also available for our exclusive America’s Cup Charter event.

Deciding on the new or pre-owned luxury yacht that is right for you, can be quite complex. If you would like to benefit from our expertise in these areas, or if you have any questions or comments about this blog post, do not hesitate to contact our Sales Specialists, or call us at 954-900-9988.