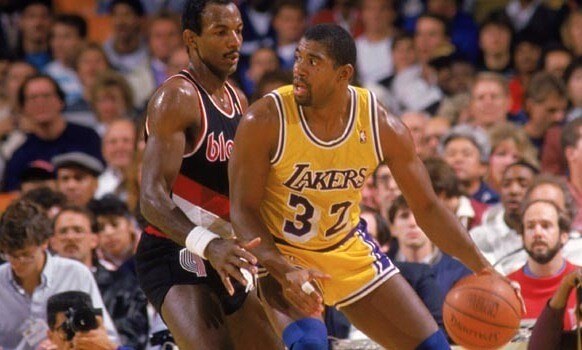 SHOWTIME: Magic Johnson broke tons of NBA records during his 13 storied seasons with the LA Lakers; and, now that he’s retired, he seems to be trying to break some charter records too. Magic and his guests, among them LL Cool J, are spending the next SIX WEEKS on board “Aquila”, a 2010/2016 Derecktor Shipyards-built 86-meter. Aquila, formerly “Cakewalk”, is famous for being the largest private yacht ever built in the U.S. Given her size and amenities – which include a nightclub – it’s no surprise that she charters at $950k per week.