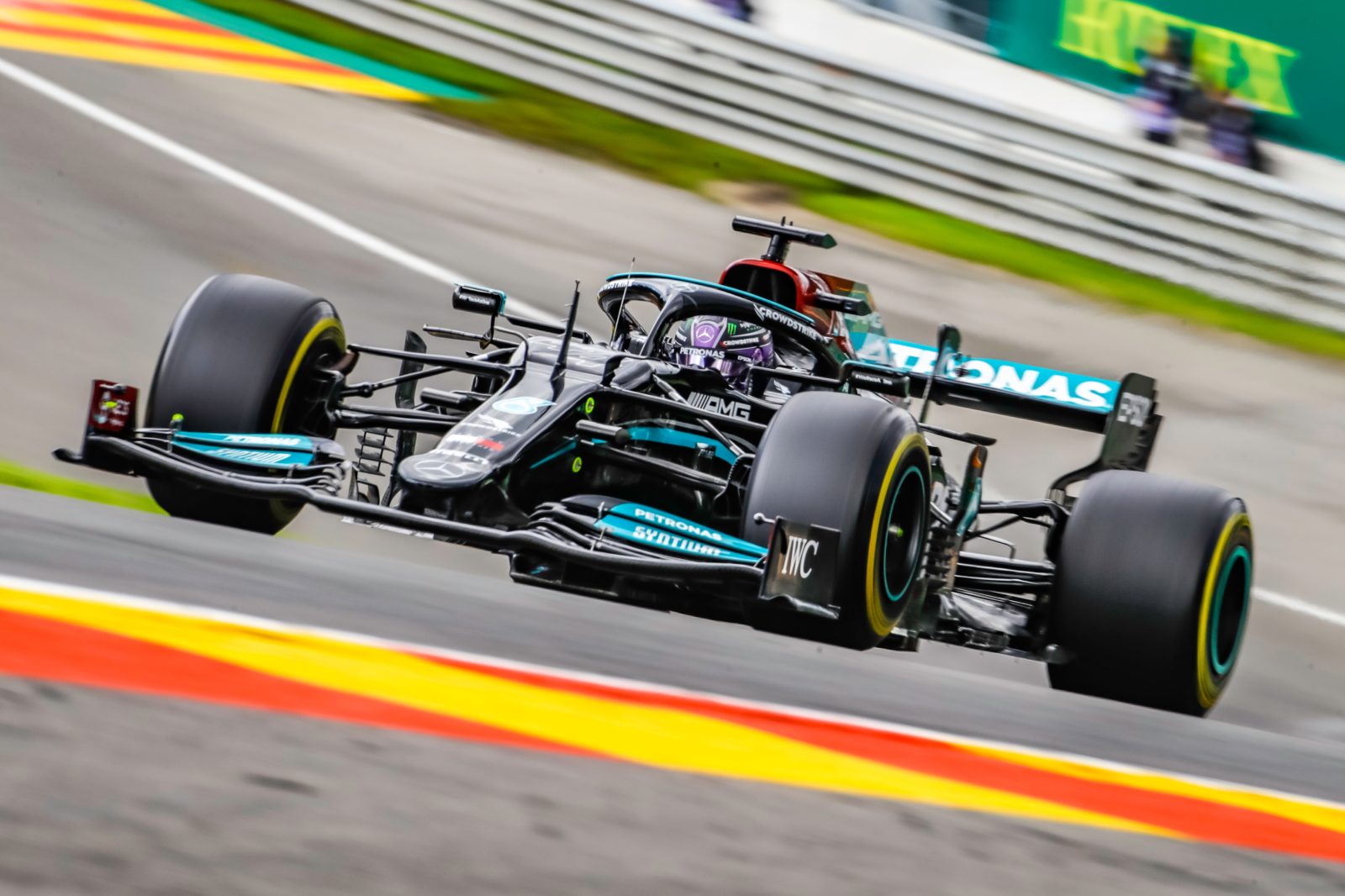 What do private jets, superyachts, million-dollar motorhomes, and the most powerful racing machines on the planet have in common? They’re all descending on Miami this May for South Florida’s inaugural event in the highest class of open-wheel motorsports – Formula One (F1).

The last F1 race to take place in Florida was in 1959 at the legendary Sebring  International Raceway. One could ask why it’s taken 72 years since the start of F1 for a world-class event to find its way to the Magic City, but it’s here now, so let’s revel in it.

The inaugural Miami Grand Prix is at Hard Rock Stadium, home of the Miami Dolphins, and will be contested around a 3.36-mile track with 19 corners and three high-speed straightaways, where competitors can hit 190 mph. The track has been designed to foster close, tight racing to keep fans and TV viewers glued to the action.

F1 events are massive and widely considered the pinnacle of motorsports. Some four million fans clicked through the turnstiles worldwide last season, while almost half a billion viewers watched from their screens. In terms of a global audience, the F1 season is second only to FIFA’s quadrennial World Cup. 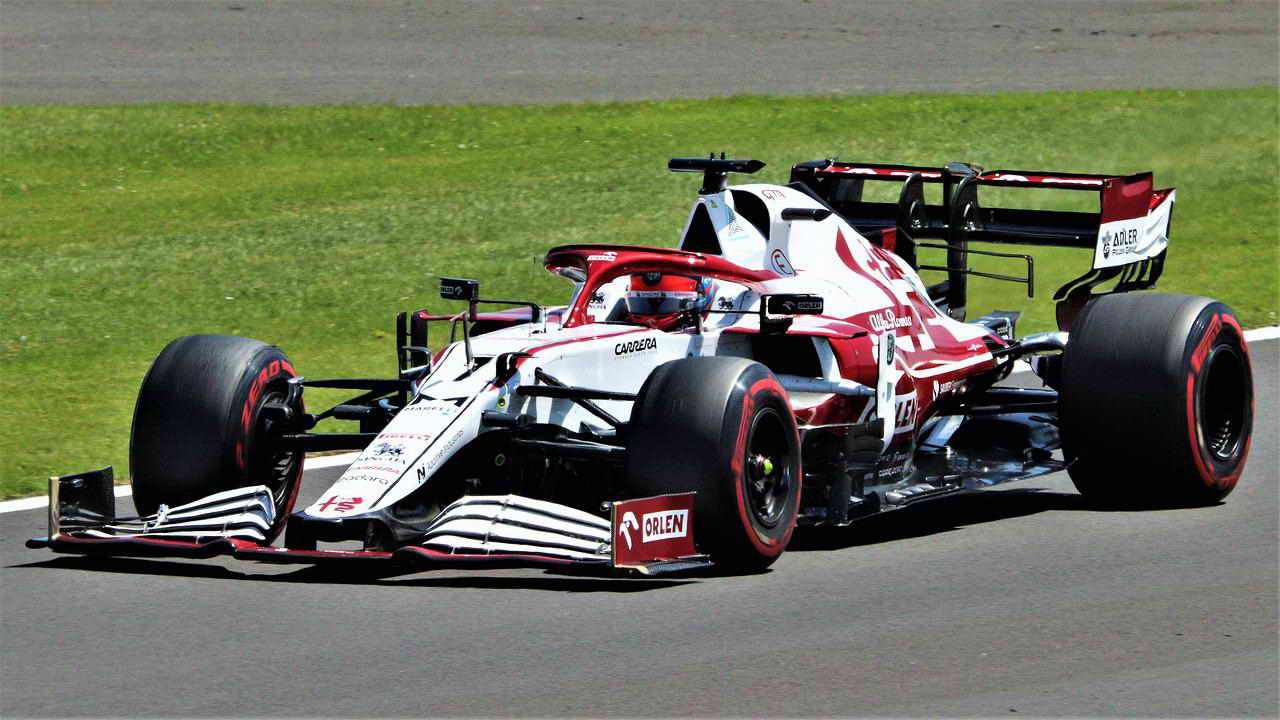 F1 “cars” (a euphemism for a rocket bound by gravity, if there ever was one) are ferocious. Powered by one of four engine manufacturers (Ferrari, Mercedes, Ford, and Renault), they can produce close to 1,000 horsepower from 2.4-liter V6 engines turbocharged with hybrid-electric systems. With a cool fifty grand worth of technical wizardry in the steering wheel alone, it’s little surprise that modern F1 cars are worth around $12 million each.

How does an F1 car stack up against American racing stalwarts? Reaching 230 mph at full throat, an F1 car will dust the fastest NASCAR model, bowing only to Indy-style cars, which top out at 235 mph. As with all forms of auto racing, tires are a critical component. One element of F1 racing is a reluctance to race in foul weather, and with the afternoon squalls, Miami starts to get around May, dry/wet tire strategy may well be a factor on race day. 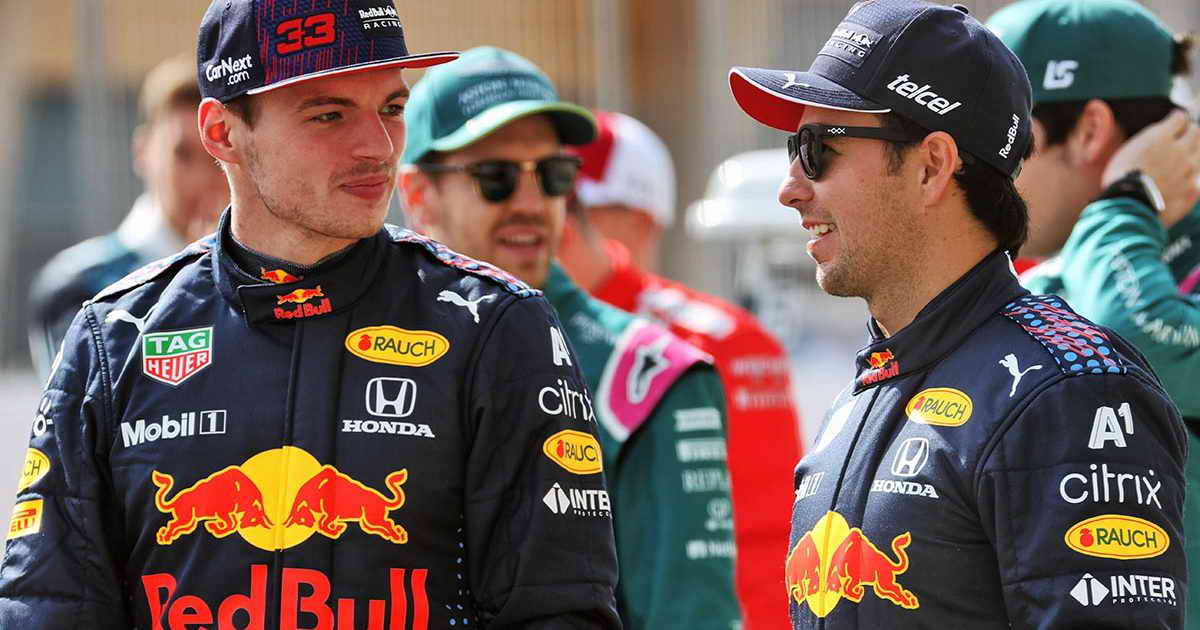 Today’s drivers are physical specimens, and few athletes in any sport are as fit and focused. With good reason; the slightest lapse at 180 mph (the equivalent of traveling a football field in 1 second) in close quarters can be fatal.

The 2022 season will feature an exciting mix of youth tempered by racing royalty. After his painful (and controversial) 2021 championship defeat at Abu Dhabi, British powerhouse Lewis Hamilton will be laser-focused on the crown. One more driver’s championship win would push him past the great Michael Schumacher as the winningest driver in F1 history.

Meanwhile, defending champion Max Verstappen – who made his F1 debut at the tender age of 17 – will certainly be one to watch, along with Valtteri Bottas, who replaces Kimi Räikkönen at Alfa Romeo and George Russell, now in Bottas’s old seat at Mercedes. And after several disappointing years in a row, everyone is waiting to see if 2022 brings a reversal of fortunes for Ferrari.

From May 5-8, 2022, racing fans from across the globe will chart their course to South Florida for their first taste of F1 in Miami. Exotic locale, world-class competition, and heart-stopping action poised on the brink of motoring mayhem will make for a seductive mix that promises to deliver. With its international flair and cosmopolitan appeal, there’s no doubt Miami is up to the task. So, ladies and gentlemen, start your engines. F1 is coming…