Blog | 5 of the Hottest Luxury Timepiece Releases of 2021 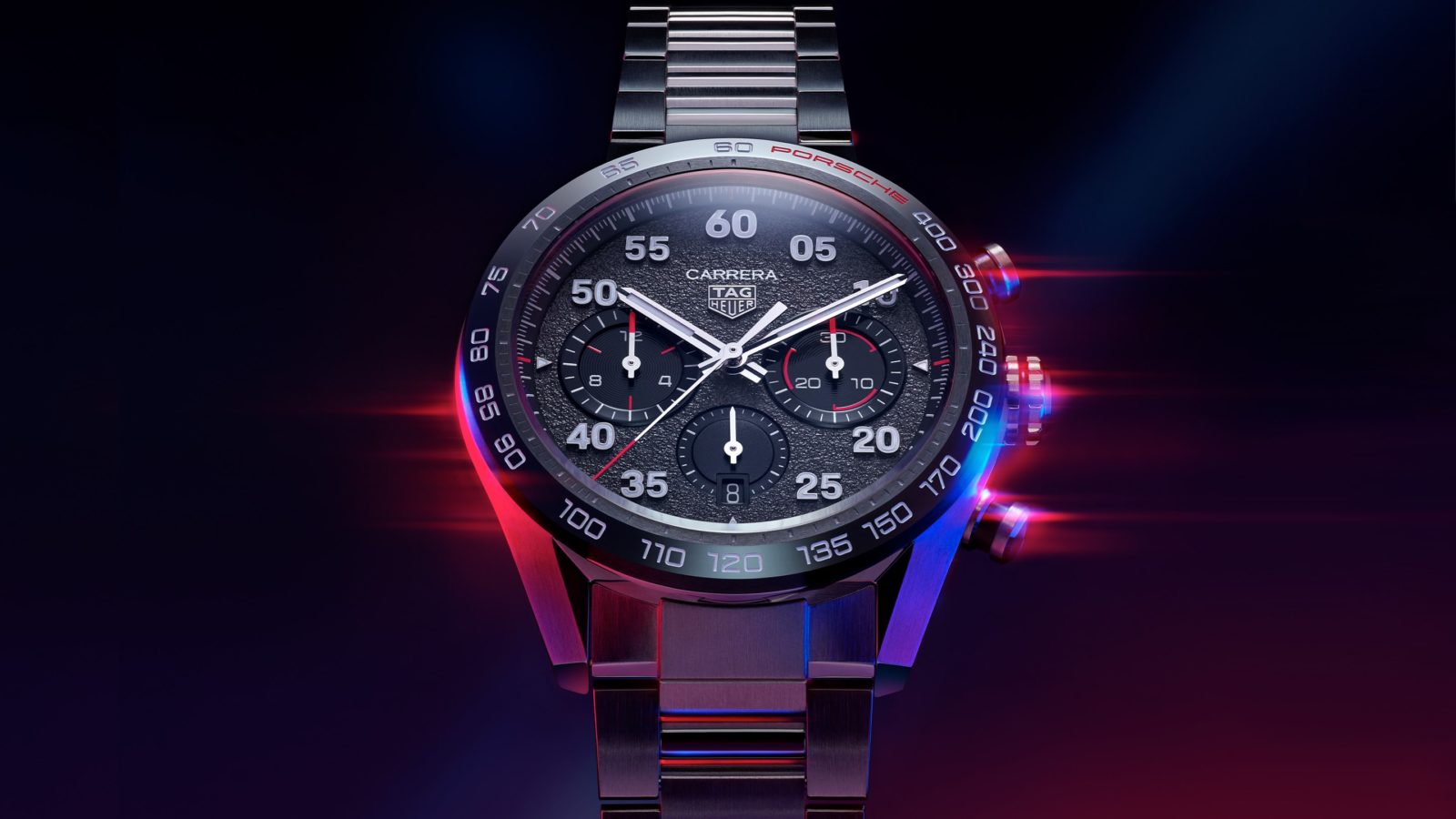 5 of the Hottest Luxury Timepiece Releases of 2021

The luxury timepiece events calendar, and the myriad high-end launches and hotly-anticipated releases they brought with them once ran, as you might imagine, like clockwork. The year would typically kick off in peerlessly sophisticated style with January’s Salon International de la Haute Horlogerie (or SIHH, for short), followed by the esteemed Baselworld in the Spring, and its multitude of spin-offs, variations, and imitators would crop up in major cities worldwide as the year continued.

However, as was the case with almost every industry imaginable, the disruptions of 2020 – which have, as we all know, run into the first half of 2021 – brought the horology events calendar to a standstill, with many of the biggest timepiece releases put on hold until they can receive the launch they deserve.

Beauty and Precision Against the Grain

Despite these interruptions and the far-reaching impact of the global pandemic on the luxury industries, the high-end timepiece community has been treated to a certain number of releases. Indeed, it looks like many of the biggest brands are beginning to turn their back on the traditional launch calendar of yesteryear. Some of the industry’s biggest names have taken on the task of drumming up enthusiasm and excitement in their own way, dropping some seriously impressive items throughout the beginning of 2021, and teasing many more for the next two quarters.

Those with their eye on the latest releases will be delighted by this year’s gamut of record-breaking complications, continuing innovative use of bold new materials, and an industry-wide trend towards sustainability… alongside all of the sophistication, glamour, and commitment to excellence we’ve come to expect from the industry. Let’s take a closer look at five of the hottest releases of 2021, each of which more than deserves its place in your timepiece collection. 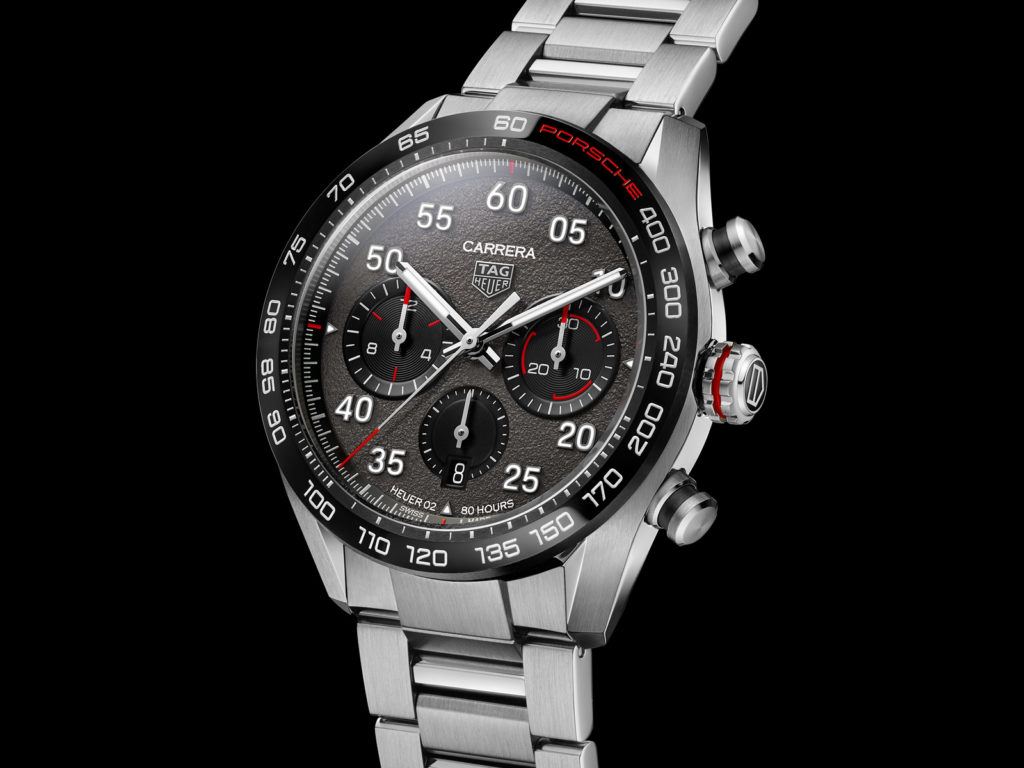 The Porsche insignia appears on both the sleek ceramic black bezel of the 44mm chronograph and on the timepiece’s oscillating weight – newly re-shaped to resemble a steering wheel – which can thrillingly be seen via an exhibition case-back. Nods to the collaboration also arise through the use of the Porsche font, the signature grey, black, and red palette, and a fun dial which has been designed to resemble an asphalt road.

The Bulgari Octo Finissimo has something of a cult status among fine timepiece lovers worldwide, with the peerless jewellery brand’s range of luxury watches gathering pace among the upper echelons of the industry year upon year.

Bulgari loves nothing more than to smash records and rewrite history, and the Finissimo S Chronograph GMT has most definitely pushed the envelope as far as iconoclasm goes. This beautifully sleek timepiece boasts the culmination of all six world records held by the brand since 2014; thinnest minute repeater, thinnest automatic tourbillon, thinnest automatic chronograph… the list goes on and on. Resplendent in polished steel and deep blue, this diving watch release is also supposedly pressurised to withstand depths of 100 metres, although whether you’d risk heading out in your scuba gear with this beautiful watch on your wrist is another matter entirely. The Last Dance – said to be the most watched documentary of all time – featured a cameo of Roger Dubuis’ pristine timepieces on the wrists of Michael Jordan and Scottie Pippen. Following on from the hype of this film comes the original model’s successor, the Excalibur Double Flying Tourbillon, which is arguably one of the most beautiful luxury timepieces of the modern era.

A skeletonised and stylised reinterpretation of the classic timepiece, this watch cleverly reimagines the positioning of the two tourbillons, criss-crossing the iconic star between two bridges set at separate levels. The result is truly stunning, and features an impressive power reserve of 72 hours. 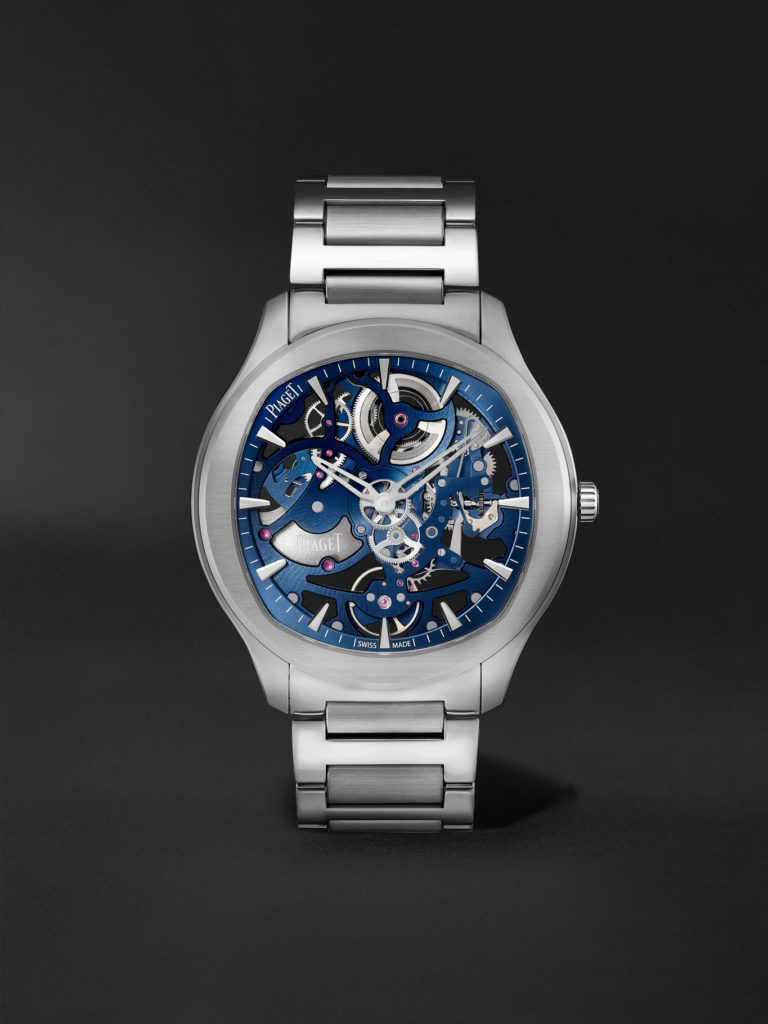 Piaget is renowned worldwide for two key features: ultra-thin movements, and awe-inspiring skeletonisation. Both are present and correct in truly beautiful style in the Piaget Polo Skeleton. This gorgeously eye-catching timepiece balances complication with flawless rhythm and movement, and is currently making huge waves on the horology scene among long-time lovers of the brand and newcomers to its distinctive style.

This model is a full thirty percent thinner than any other existing Polo watch, and has a sleek case that’s a mere 6.5mm thick. The wafer-thin in-house movement is 2.4mm deep, and yet – somehow – it comes with a 44 hour power reserve and a 30 metre water resistance. Unmissable! 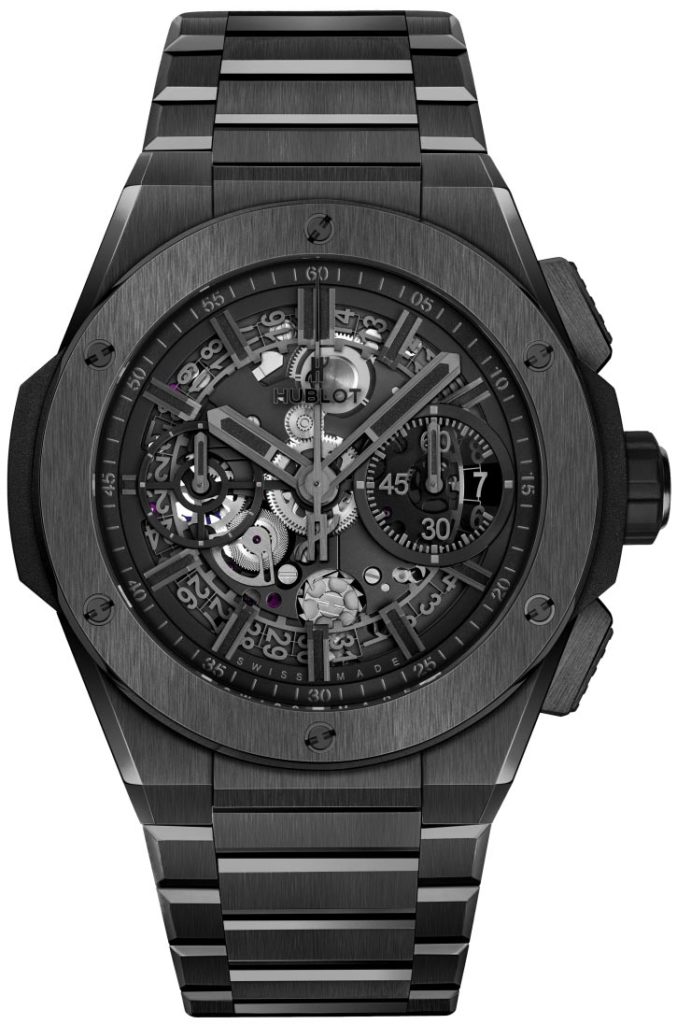 It’s been a few decades since ceramic bezels became somewhat de rigueur in the luxury timepiece industry, and yet every now and again, there’s a release that reminds us just how thrillingly beautiful, contemporary, and genre defining this material can be. The latest Hublot features an integrated bracelet that’s utterly stunning, and which is heightened by the single-material architecture that sees almost every visible component of the watch made of gun-metal grey ceramic.

Sleek, sophisticated, and twice as scratch-resistant as any steel used in the timepiece industry, the polished and satin-finished ceramic makes this watch ideal for those seeking an eye-catching statement that also serves as a reliable timepiece for daily wear.