Blog | The Evolution of Aged Bourbon 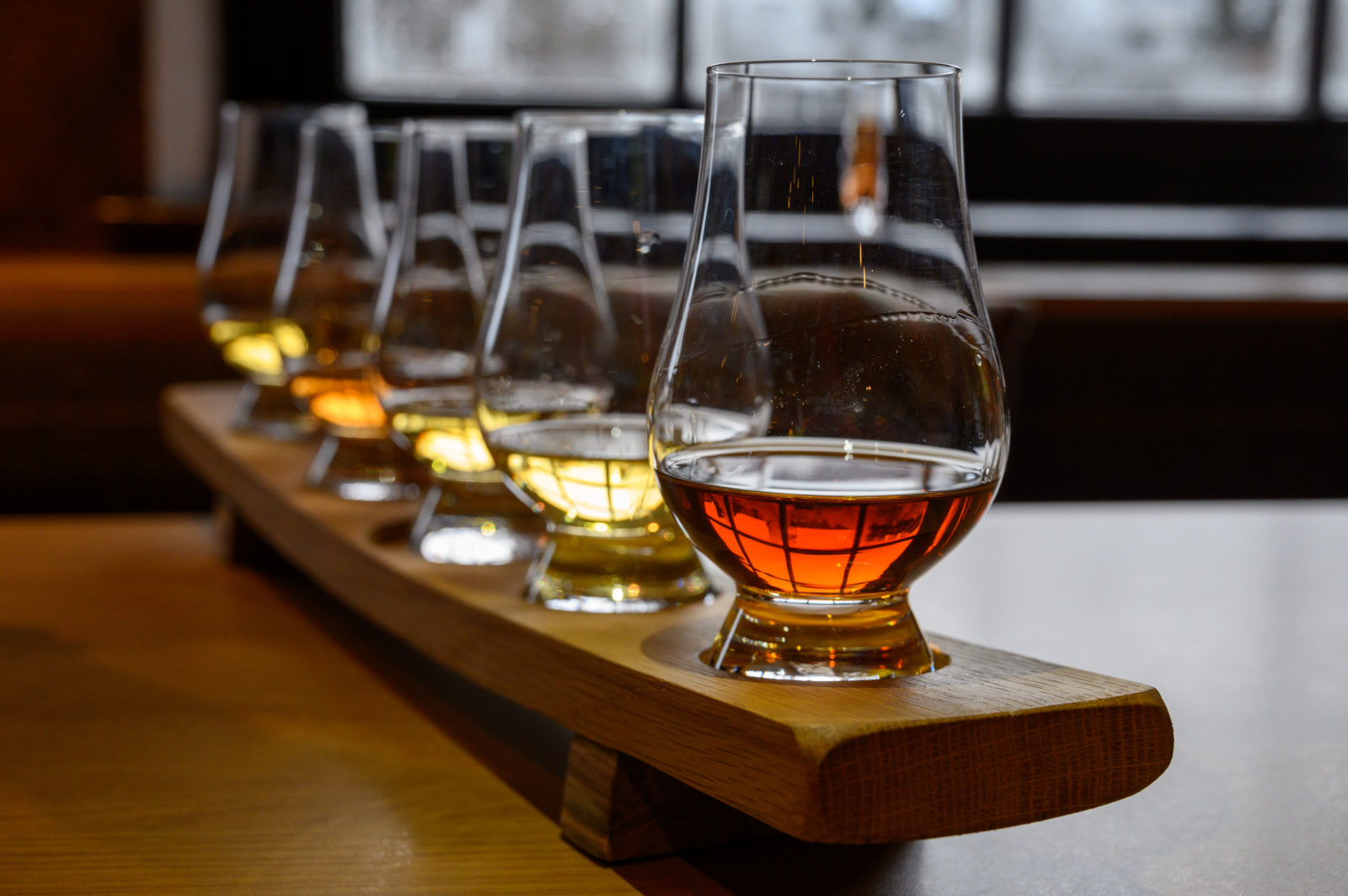 The Evolution of Aged Bourbon

As the old adage goes, good things come to those who wait. The whiskey industry has long been accustomed to demanding the patience of its dedicated followers and enthusiasts, with barrel and bottle aging times often reaching across multiple decades, and yet this insistence on waiting for perfection has not commonly been associated with Bourbon… until rather recently.

Indeed, the Scotch single malt industry is surrounded by no shortage of regulations regarding aging, and acolytes of this whisky style will argue, often at great length and with a great degree of passion, that the older the Scotch, the finer the dram; something that the price tag often reflects very accurately indeed. However, Bourbon – while aged to a certain degree as standard, in order to bring forth those signature caramel hues and spicy-sweet flavors – has rarely been surrounded by the cult of aging in quite the same way.

However, the world of whiskey is changing quickly, with new generations of whiskey drinkers seeking out bottles that come with stories to tell, new flavors to impart, and an essence of authenticity to justify their existence within a given collection. Aged Bourbon, as such, is very much on the rise.

Compared to its younger and more direct counterparts, aged Bourbons are generally believed to offer more complexity and character, a deeper degree of smoothness, and a broader range of secondary and tertiary tasting notes. However, most whiskey aficionados will agree that, while Bourbon – like any fine spirit – can be aged almost indefinitely, the ones truly worth looking out for and adding to a home bar are those aged between 10 and 14 years. While some of the more renowned brands will frequently launch far older expressions, usually in a limited run of highly expensive bottles, it would be a misnomer to claim that all aged Bourbon is good Bourbon.

The reasons for this are a little complicated. It would be forgivable to believe that the longer Bourbon sits in the barrel, the finer the drinking experience will be. After all, this seems to be the case with both Scotch and Japanese single malt whiskies. However, the heartlands of Bourbon in Kentucky and Tennessee are about as far removed from the Scottish whisky regions and Japan’s mist-strewn mountain valleys, and these climatic differences and extreme summers and winters play a major role in how Bourbon matures.

With the maturation process given a level of unpredictability as a result of the weather, and with the charred white oak barrels typically revealing bitter and sour notes (which, generally speaking, you don’t want present in your fine aged Bourbon) after approximately 15 years, the ‘sweet-spot’ of 10 to 14 years becomes a little more understandable.

That’s not to say that a well-aged Bourbon has little to offer; master distillers have a knack for making the woodwork in their favor, and a willingness to experiment and push boundaries can lead to beautiful results. However, in an industry where reliability and consistency still remains a significant selling factor, it’s understandable why few would be willing to take the risk.

There’s an issue inherent in an industry where a certain degree of aging is expected or demanding: what happens when demand exceeds supply? This was a problem that rocked the Japanese whisky scene over the past couple of years, with the popularity of aged Japanese single malts resulting in a serious dearth of available bottles. Indeed, many of the bigger distilleries put everything on hold until the next batch of matured whiskies is ready to hit the market, in order to more closely regulate numbers.

Despite being an industry associated with centuries of closely-guarded tradition, whiskey occasionally takes great innovative leaps, bringing it into a new age and meeting the wishes of a new generation of enthusiasts. The latest of these pioneering movements is rumored to be that of ‘accelerated aging’ – a sci-fi-inspired procedure that allows bottles of Scotch or Bourbon to be aged in a couple of days, using little more than light and heat, and thus resemble a spirit which has spent ten or more years in the barrel.

Needless to say, the practice is proving to be controversial, with many leading voices in the whiskey world completely rejecting the practice outright, and – understandably – claiming that accelerated aging can never replace the time-honored artisanship that goes into barrel aging. However, considering the ever-increasing demand for smoother, subtler-aged Bourbon (a drink with a truly global audience), and the contemporary obsession with quick, results-driven fixes, it’s not beyond any stretch of the imagination to see accelerated aging becoming the norm.

If the results of accelerated aging and barrel aging both taste good, does this question really matter? This is probably down to personal preference, and one’s emotional attachment to tradition. However, as aged Bourbon becomes more and more in demand, it’s an issue that’s surely not going away anytime soon.