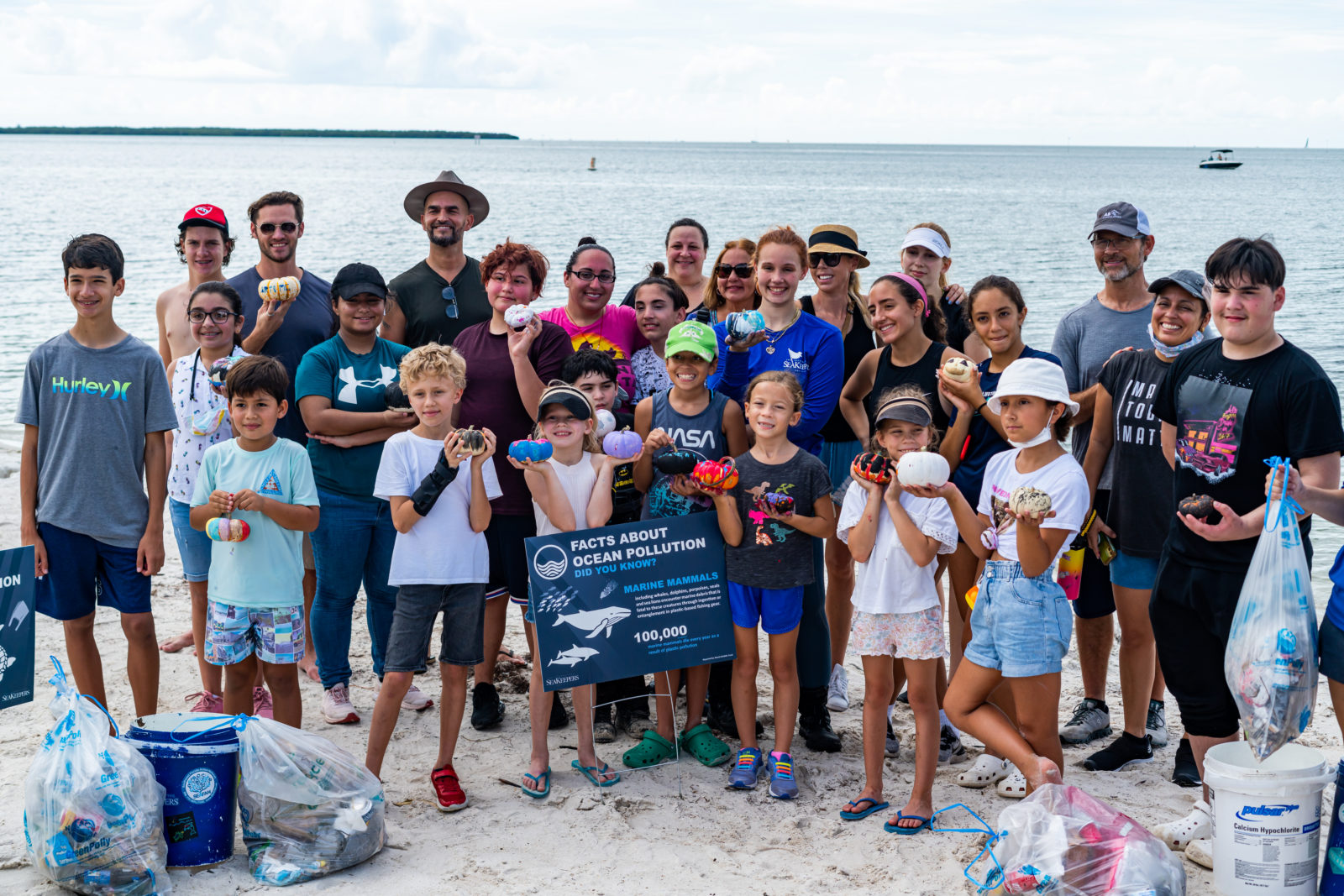 Working to keep our oceans safe, one private yacht at a time

The International SeaKeepers Society was founded in Monaco in 1998 by a group of yacht-owners who shared more than just a passion for sailing. They had a desire to protect the ocean and aid marine science and conservation the best way they could – using their yachts.

The DISCOVERY Yacht Program is a SeaKeepers initiative that allows member yachts to participate in a range of marine research and conservation activities. One big advantage is that attaching scientific research to existing yacht itineraries eliminates the need to charter another vessel, thus reducing carbon emissions.

“Vessel owners and captains who generously donate time aboard yachts to support oceanographic research, conservation and education are key to SeaKeepers,” says Ivonne. “Vessel activations can range from a 10-minute instrument deployment while en route to the next port, to an afternoon outreach trip with children, to week-long expeditions with a team of researchers and scientists.”

Chartering a vessel is often one of the largest expenses for any marine science expedition, so SeaKeepers connects ocean experts with generous yacht-owners. According to Ivonne, “Our efforts eliminate vessel costs and permit scientists to allocate those funds to maximize research potential.”

Each expedition is tailored to the yacht itself, with an eye toward reducing costs and emissions while promoting valuable scientific research. For example, a research team in Florida is currently observing the impact that dredging Port Everglades is having on surrounding reefs.

During their investigation, they found a deeper reef that was unaffected and remained in a natural condition. The hope is that with a little intervention, this deeper reef could help repopulate the shallow reefs that have been damaged.

Citizen science activities allow non-scientists to participate in smaller-scale research initiatives, such as water sampling and ocean mapping. The Seabed 2030 Project, for example, has citizen volunteers helping to map the world’s oceans by 2030. SeaKeepers partnered with The Nippon Foundation-GEBCO (General Bathymetric Chart of Oceans) to help identify uncharted areas, such as seamounts and canyons.

“Yachts explore the world’s oceans, often in areas where data is sparse, non-existent, or of poor quality,” says Ivonne. “It’s been an incredible opportunity to involve privately owned vessels.”

Shoreline and waterway cleanups are another chance for greater community involvement. In the past three years, nearly 3,000 volunteers have helped SeaKeepers collect around 10,000 pounds of trash from community shorelines.

According to Ivonne, educational programs are the best way to make an impact. SeaKeepers unites scientists and students for educational excursions to see firsthand the problems facing our oceans, and to witness change in action.

One of Ivonne’s favorite programs is the Junior SeaKeeper Program, launched in 2021, which offers students in grades 10 to 12 the chance to get hands-on experience with oceanographic research.

“Students learn about various topics from experts while receiving training in conducting scientific research and science communication,” she explains. “It encourages students to consider a career track in the field of marine science.”

The Next Chapter for SeaKeepers

Seakeepers recently established an Asia chapter based in Singapore, under the leadership of Julian Chang, who’s tasked with building new collaborations with local organizations.

For example, SeaKeepers Asia has collaborated with Kapas Turtles – a small, community-driven project based in Malaysia’s Kapas Islands. There, plastic waste and other pollution have destroyed sea turtle nesting beaches and marine habitats, endangering the entire species.

By creating research units and gathering data, this partnership has given Malaysia’s Department of Fishery the opportunity to start tagging turtles and monitor their populations, to ensure sustainability.

How to Get Involved

As Tony Gilbert, director of the DISCOVERY Yacht Program, puts it: “Yacht owners can either be part of the problem or part of the solution. And we hope they choose the latter.”