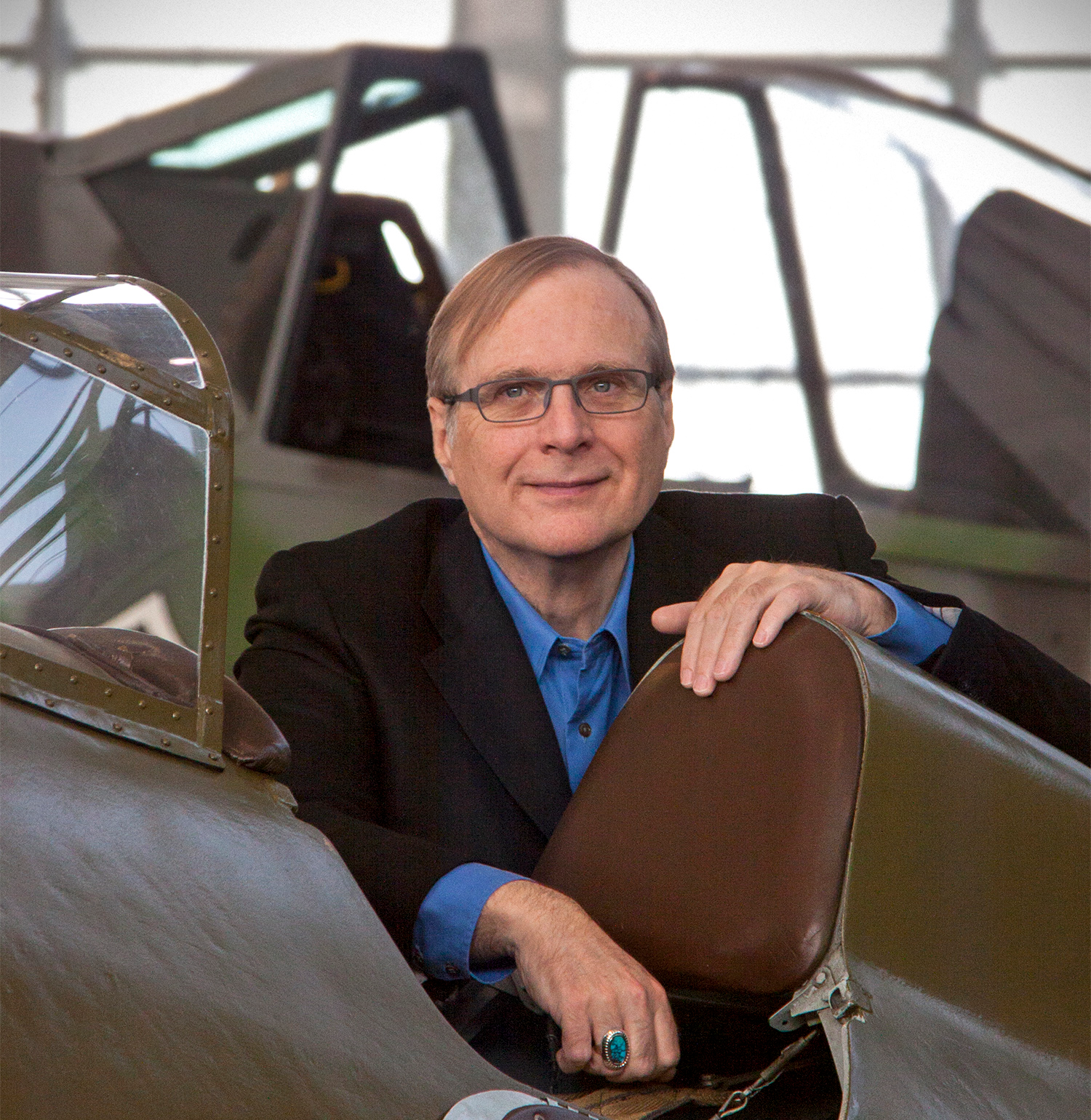 During the Spring of 1975, at the very dawn of the personal computing era, Paul Allen and Bill Gates co-founded Micro-Soft. By the following year, the slightly-renamed Microsoft was doing a million dollars a year in sales – but it wasn’t until 1981 that the company got its first truly big break. That’s when IBM licensed the company’s operating system, MS-DOS, putting Microsoft software into millions of homes worldwide. But IBM’s contract with Microsoft wasn’t exclusive – setting up the company for decades of market dominance. Though Paul Allen left the firm in 1982, just seven years after its founding – he was battling both lymphoma and his hard-charging colleagues, Bill Gates and Steve Ballmer – he kept his ownership stake in the firm. And, as Microsoft became one of the largest company’s in history, Allen became an incomprehensibly wealthy man.

When he died yesterday, due to complications of non-Hodgkin’s lymphoma, Allen was worth north of $20 billion. Yes, he owned a lot – sports teams, movie studios, and space ships (true story). He was also a serious philanthropist. But we remember him fondly as a great yachtsman. In 2001, Allen bought TATOOSH, a 92-meter Nobiskrug, from the mobile phone magnate Craig McCaw for $100 million. Not content with owning just one superyacht, Allen built OCTOPUS, a 126-meter Lürssen, a couple of years later. She still ranks as the largest explorer yacht in the world. Carrying a 20-meter submarine in its internal dock, OCTOPUS has been put to extraordinary use over the past decade – she’s found more sunken ships, particularly those from WWII, than any boat on Earth.

So while today is a sad day, it’s also an opportune time to remember a man who profoundly impacted both our society and our industry. In fact, were it not for Allen, the world might never have been blessed with the two-button computer mouse, an invention often credited to him, or perhaps even the personal computer. We definitely wouldn’t have had OCTOPUS. And for all of these things, we are grateful.