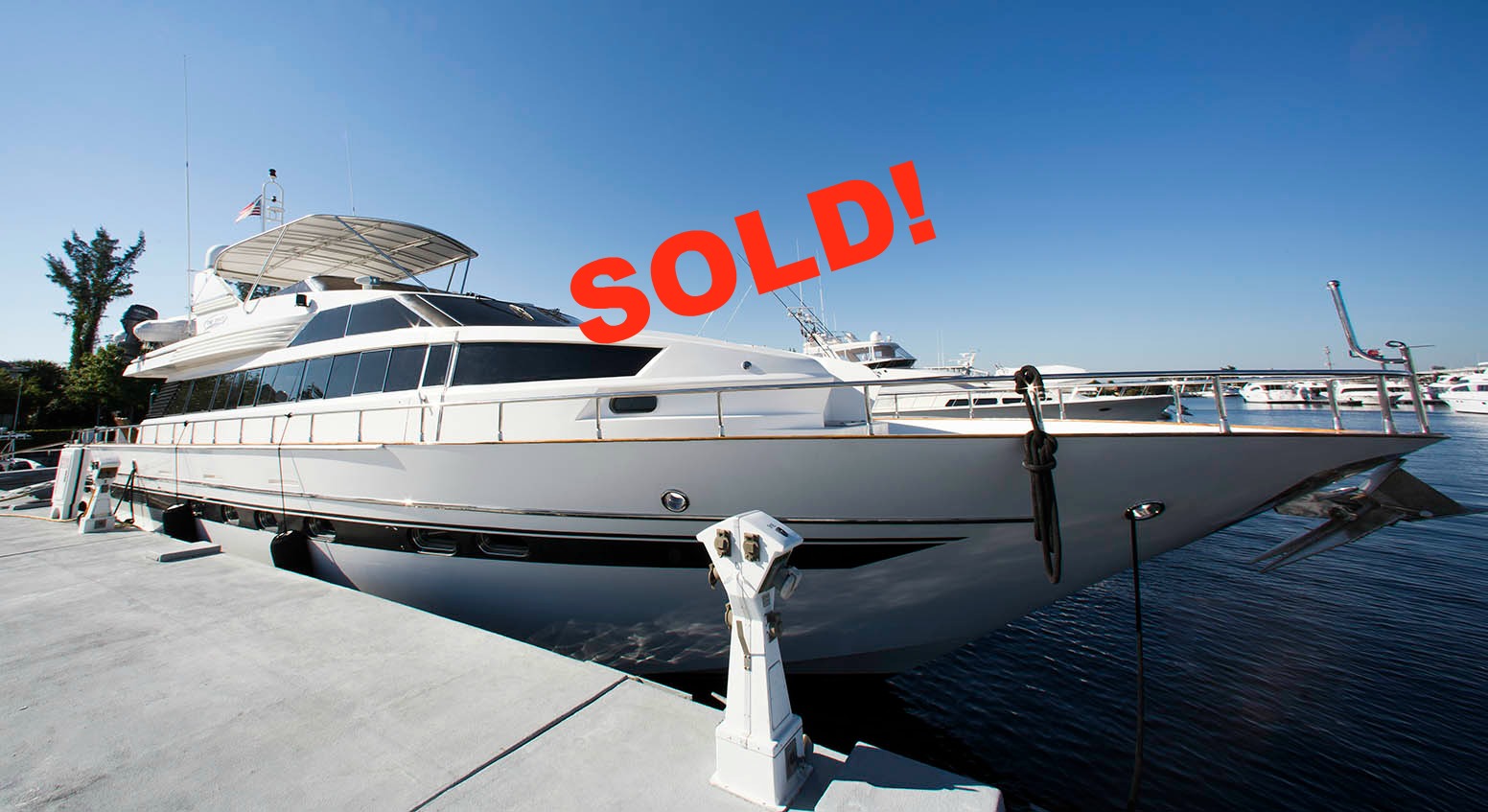 Yacht World has released its latest Soldboats Report.  According to the report, US brokerage volume is up, but values in the “superyacht” category saw some declines. The report, covering the month of August, found that “sales were up 1 percent for the month compared to the previous August, with 2,908 boats sold.”

The report went on to say that the total price paid for all boats sold, declined by $22 million to $280 million. This was largely due to a drop of 50% in sales of boats over 80 feet long.

Values were higher in four of the other five length segments of the market, led by boats 56 to 79 feet, which delivered $12 million more than the year before on the strength of a 23 percent rise in sales volume.

Sales of all boats under 45 feet were level or up incrementally, while boats 46 to 55 feet sold for an aggregate price 4 percent lower than August 2014, despite a 1 percent gain in the number of sales.

What To Take away From the Report

Similar gains were made for yacht brokerage in July, where the total number of boats sold was up 2 percent from 3,313 in the same month last year, and the total price paid for the boats rose 12% percent from $298 million.

After a strong first quarter that showed increases in boat sales across all sizes and types of boats, experts predicted a 2015 boat sales gain in the range of 6 percent to 8 percent. “We’re definitely on pace for that,” Statistical Surveys national marine sales manager, Ryan Kloppe, said in a June interview with Trade Only Today.

The August report on yacht sales is the third month in a row that total sales for that category were up, a good sign that the yacht brokerage industry continues on course towards pre-recession sales levels.

Deciding on the new or pre-owned luxury yacht that is right for you, can be quite complex. If you would like to benefit from our expertise in these areas, or if you have any questions or comments about this blog post, do not hesitate to contact our Sales Specialists, or call us at 954-900-9988.