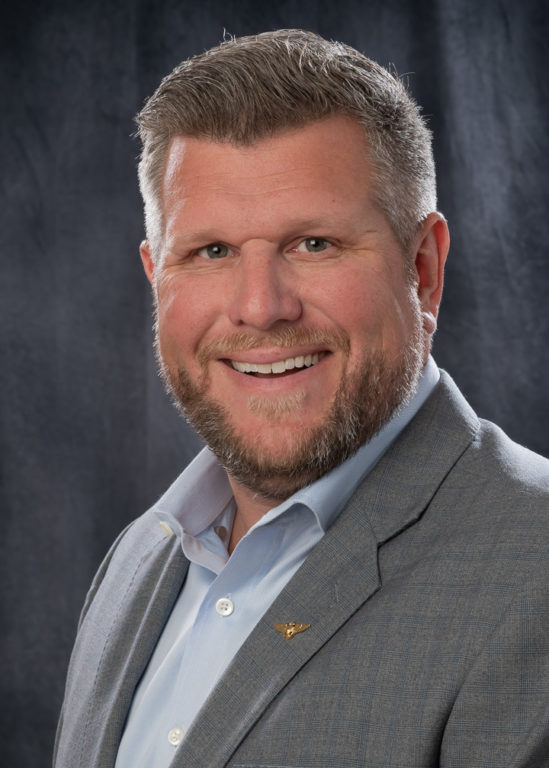 Dan Gately was born and raised in Baltimore, MD and grew up boating, fishing, and crabbing on the Chesapeake Bay. His passion for boating led him to attend the United States Merchant Marine Academy where he graduated in 2005 with a United States Coast Guard Third Mate’s license. Following graduation Dan was accepted into flight school with the United States Navy. He earned his “Wings of Gold” in 2007 and served for 12 years as a helicopter pilot, flying the MH-60 “Seahawk.”

Following his military career Dan held various positions in corporate America, including time as a sales manager for a large chemical company. Dan partnered with some of the largest restaurant and hotel chains in the country and has extensive experience navigating the buying and selling process. Dan’s passion for the water led him back to the maritime industry and he recently obtained his 100-ton Master’s license.

Dan is a dedicated professional and is committed to helping you find the yacht of your dreams!!