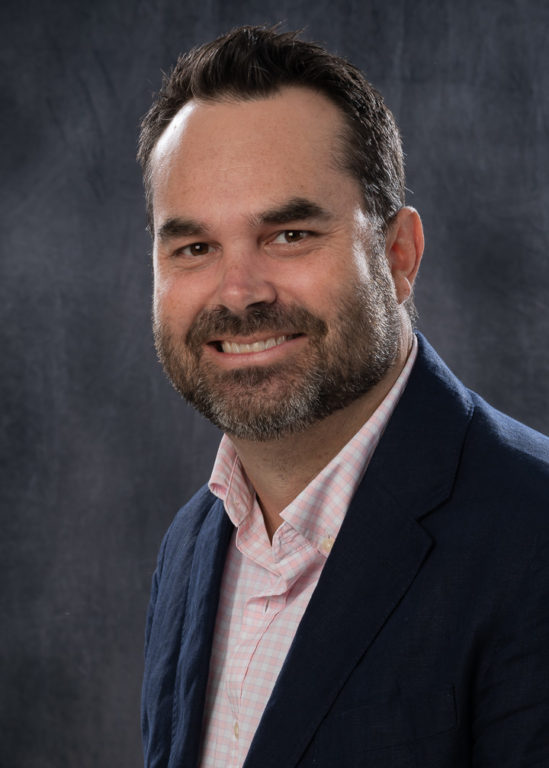 Originally from Chicago, Mike Carlson attended Salve Regina University in Newport, RI, where he followed his passion for offshore sailing and, upon graduation, turned professional. After completing several transatlantic crossings and sailing extensively throughout the Northeast, Mediterran and Carribean, Mike made the transition from being at sea and racing, to moving ashore and starting a sales career in the yachting industry.

For Mike, every job has had one purpose: to elevate himself to the next level within the marine industry. He would learn as much as he possibly could, then take the next move up. On his upward trajectory, Mike worked for boat manufacturers, private owners, non-profit organizations, high-volume yacht sales organizations, and large brokerage houses.

By 2011, Mike knew that he was ready to start his own brokerage house. That firm became 26 North Yachts, which he co-founded with his business partner and lifelong friend, Nicholas Scherb.

Whether it’s on the racecourse or in his role as co-owner of 26 North Yachts, Mike loves to compete and challenge himself. That drive has enabled 26 North Yachts to become a top-level sales organization – one that has stayed ahead of the game through the development of new sales & marketing techniques, as well as Mike’s tireless leadership.

One of the keys to Mike’s success is that he never stops learning. That thirst for knowledge is what’s motivated him to visit more than 40 shipyards around the globe, and it’s what drives him to study the market & industry trends as closely as he does. He’s instilled his passion for product knowledge & professionalism in all those who work for him. As one example, every single 26 North Yachts broker is on track to be CPYB-certified, just like Mike is.

Mike also believes in giving back. At his direction, 26 North Yachts joined forces with Naked Warrior Project, an extraordinary non-profit, to start a highly-successful fishing tournament. One hundred percent of the proceeds from this annual event – which will next take place in April 2020 – goes to support fallen Navy SEALs and their families.

Mike Carlson is an active member of IYBA and a huge supporter of the marine industry, which he has experienced from virtually every conceivable perspective: as a boater, professional crew member, yacht broker, and now as a business owner. Additionally, Mike is highly-involved in EO (Entrepreneurs Organization), where he’s able to learn from, and collaborate with, some of the top entrepreneurs in the country.