Blog | Tiger Woods will have “Privacy” at His Next Tournament 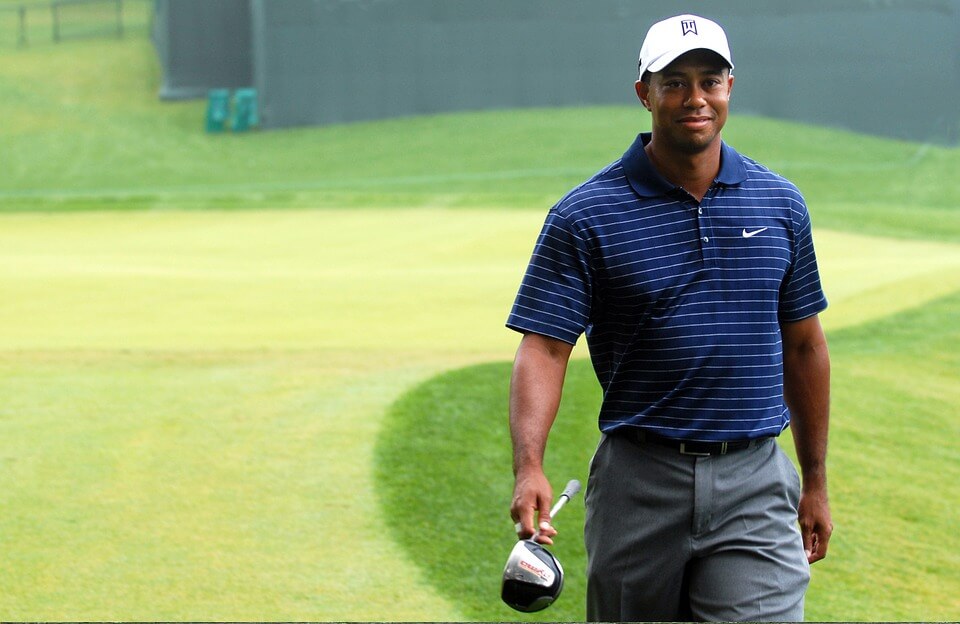 Tiger Woods will have “Privacy” at His Next Tournament

Many PGA professionals stay in a hotel when they’re competing. Others rent a house. John Daly, being John Daly, holes up in his gigantic RV. But Tiger Woods, fresh off an EARTH-SHATTERING win at last month’s Masters, isn’t like other golfers – he’ll sometimes live on “Privacy”, his 2004 47-meter Christensen, during tournament play. And that’s precisely where he’ll be later this month during the PGA Championship.

Tiger did the same thing at the 2018 US Open. When asked before that tournament about his luxury accommodations, he replied modestly, “Yeah, staying on the dinghy helps.” Unfortunately it didn’t – he missed the cut.

And why WOULDN’T Tiger want some “Privacy” during his next high-profile outing? The yacht has a massive 6,500 square foot interior, with a five-stateroom layout. There’s also a SERIOUS gym, an 8-person jacuzzi, and tons of toys on board – including a scuba station, three Sea-Doos, two ocean kayaks, and two Vespa scooters.

And if, god forbid, Tiger’s back issues flair back up, he won’t need to trudge up & down Privacy’s stairs – that’s because there’s also a 3-person elevator on board. So enjoy your Christensen Tiger, and good luck at Bethpage!

Read more about “Privacy” at the PGA Championship here: https://www.si.com/golf/2019/05/02/tiger-woods-yacht-privacy-parked-bethpage-black-pga-championship?fbclid=IwAR2GqZkGFoirrI7tAXQ6GFwZZmPC7KqXHqYOqu-W2KdlHwACdZwXpZCxqqs