Blog | Top 10 Cuban Cigars That Should Be in Your Humidor 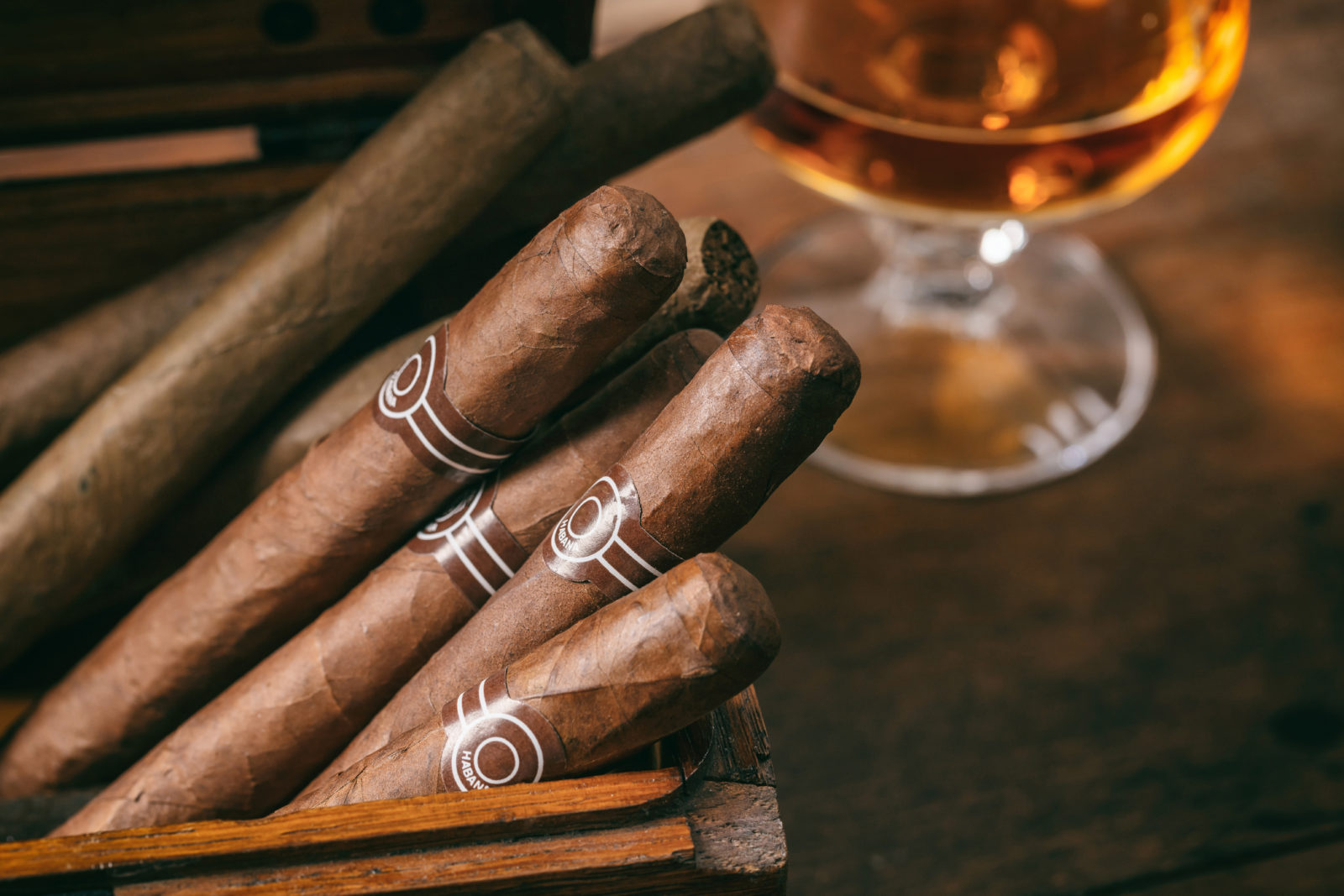 Top 10 Cuban Cigars That Should Be in Your Humidor

When it comes to stogies, Cubans are still the gentleman’s choice

Cigars are synonymous with Cuba. It’s thought that tobacco smoking and cigars have been ingrained in the vibrant culture for centuries. Even Christopher Columbus enjoyed a cigar or two in 1492 when he stepped foot on the island.

Over the centuries, cigars have become more refined, and their cultivation and rolling have become quite an art. Since the 19th century, the Cuban cigar industry has boomed.

Cuban cigars are regarded the world over as some of the finest. All premium cigars, otherwise known as Habanos, are handcrafted by professional rollers known as torcedores; they can perfectly roll up to 200 cigars each day. Interestingly, you can often find them in tourist locations showing off their nimble fingers and dexterity as they bind the delicate leaves together.

It’s well known that Sir Winston Churchill was fond of a cigar or two, so much so that one of the top Cuban cigar brands, Romeo y Julieta, named one of their most famous cigars after him. During his many visits to Cuba, Churchill is believed to have said, “Cuba will always be on my lips.”

Cuba has the ideal conditions for growing tobacco. The quality of the soil and the climate contribute to the unique, slightly earthy flavor of Havana-grown cigars. Cigars come in all sorts of shapes, sizes, and strengths. People who prefer a lighter smoke tend to be attracted to cigars from the Montecristo Open or Hoyo de Monterrey lines, while popular, medium-strength cigars include Romeo y Julieta, Trinidad, and La Gloria Cubana. For those wanting a strong, heady smoke, Vegueros, Bolivar, San Luis Rey, and Partagas cigars are by far the most popular.

Cuba, the largest Caribbean island, arguably creates the best tobacco globally and is the largest exporter of tobacco. Each Havana cigar has its own inimitable aroma. With more than 200 Havana cigars available, there are options for every palette. 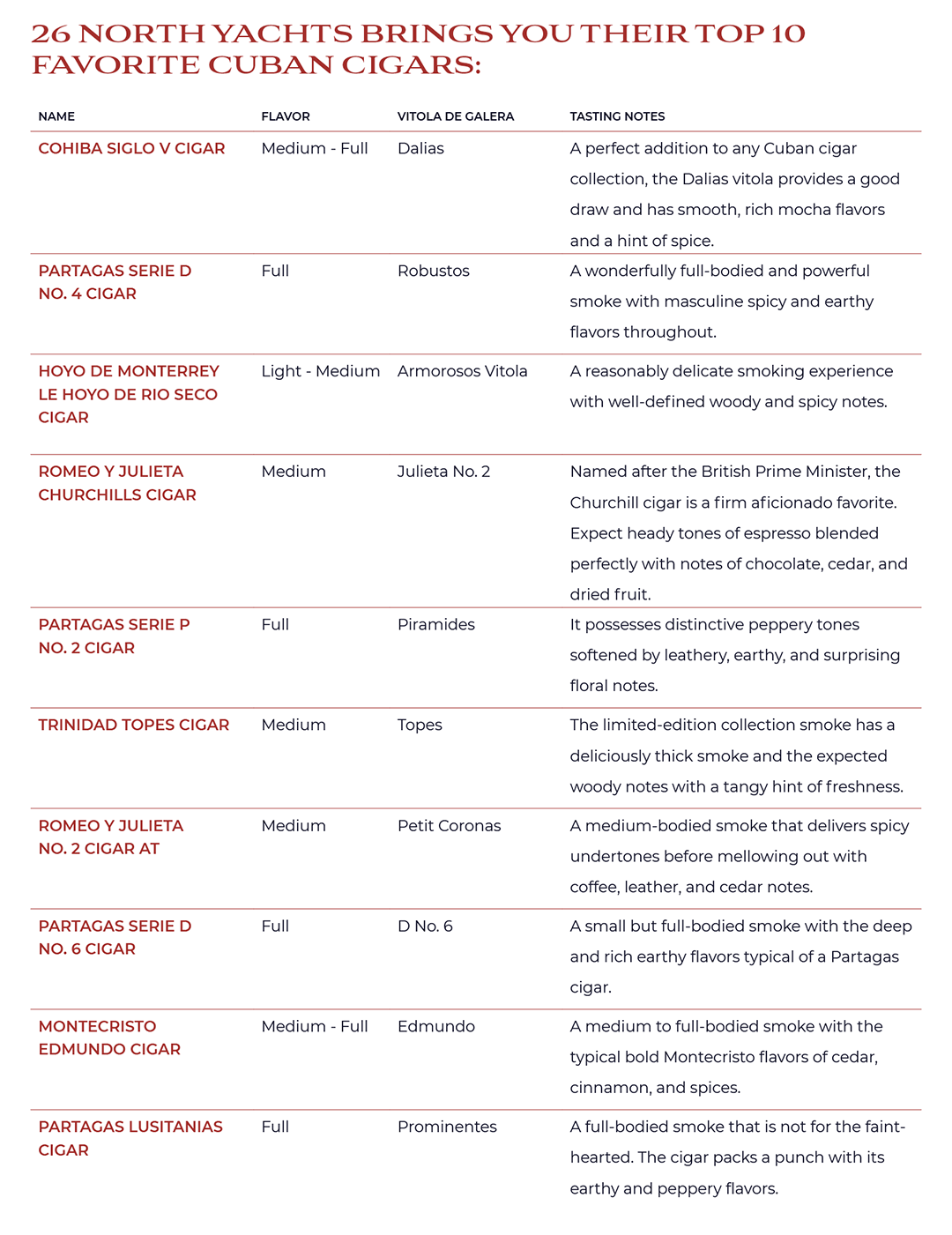