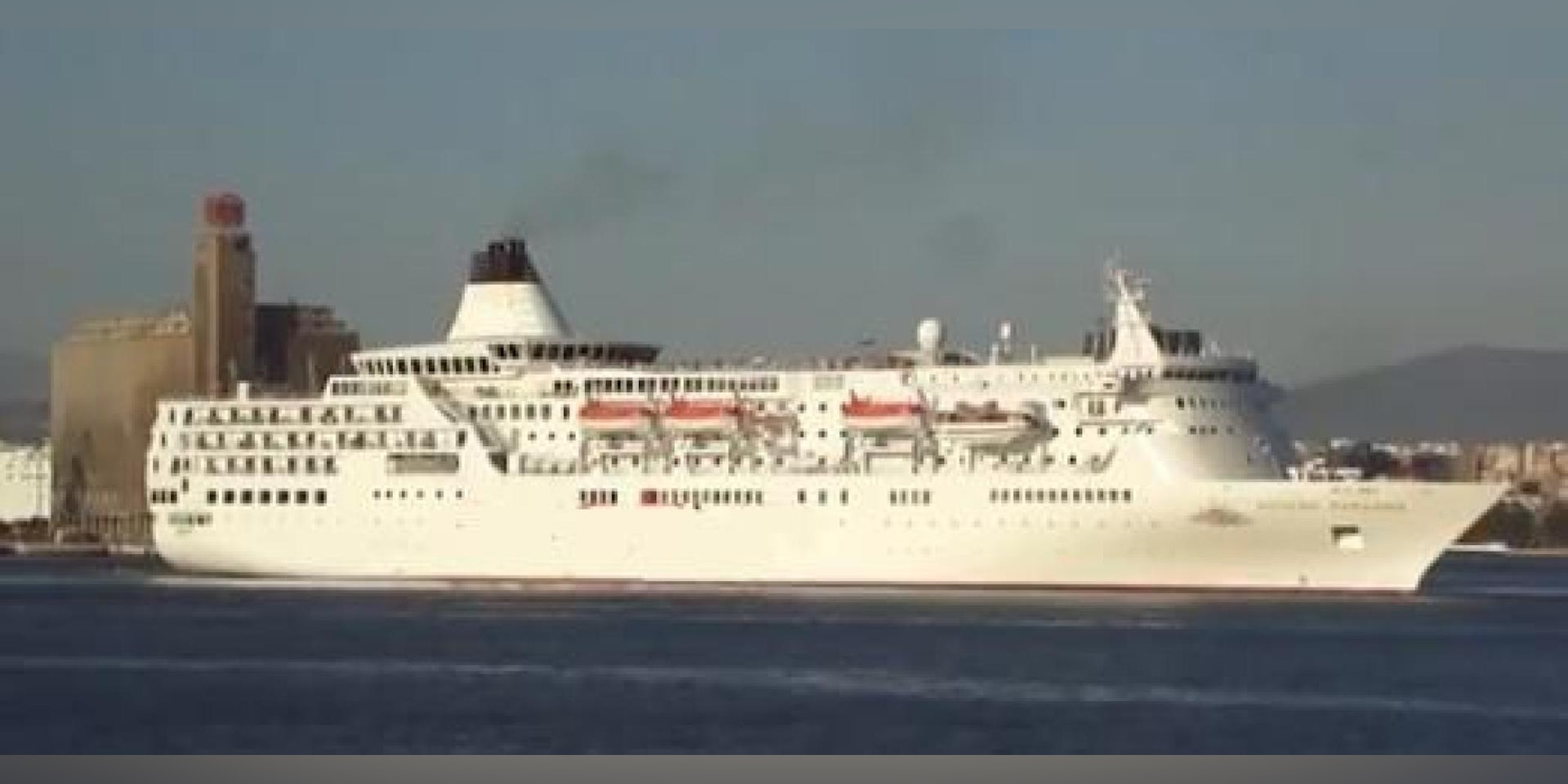 Aegean Paradise is a cruise ship operated by Turkish tour operator. She was built in 1990 in Japan as three-stars-plus ship for Japan Cruise Line as Orient Venus which was used mainly on Japanese market.

The ship was sold to First Cruise Line and renamed Cruise One in September 2005. The ship was rebuilt around 2006 in Greece to a four-star ship. In April 2007, the ship was chartered to Delphin Kreuzfahrten and renamed Delphin Voyager. During the renovation in Greece, she was significantly modified from original.

Due to the insolvency of Delphin Kreuzfahrten in October 2010, ship was not returned. The owner of the ship, took First Cruise One Corp., the daughter of Greek company Restis Group, the ship returned to Greece, where it was at Perama on roadstead, before it was chartered for next few months in China in 2011. From January 2011 ship was chartered by Chinese investor group Hainan Cruises Enterprises under name Hainan Empress which was ended in May 2011. The ship was been chartered to Quail/Happy Cruises under name Happy Dolphin. Since the bankruptcy of Quail in 2011, Happy Dolphin has been laid up in Piraeus. She has been chartered for the 2012 summer season to a Turkish tour operator etstur and was renamed to Aegean Paradise. She cruised from İzmir and was cruised 2, 3 and 4 nights to the Greek Islands for the first time. At the end of August she will be deployed to Istanbul where she will do 3, 5, 6 and 7-night cruises to the Greek Islands and to the Black Sea. The season will end at the 28th September when the ship arrives to Istanbul.

26 North Yachts is pleased to assist you in the purchase of this vessel. This boat is centrally listed by American Yachts. It is offered as a convenience by this broker/dealer to its clients and is not intended to convey direct representation of a particular vessel 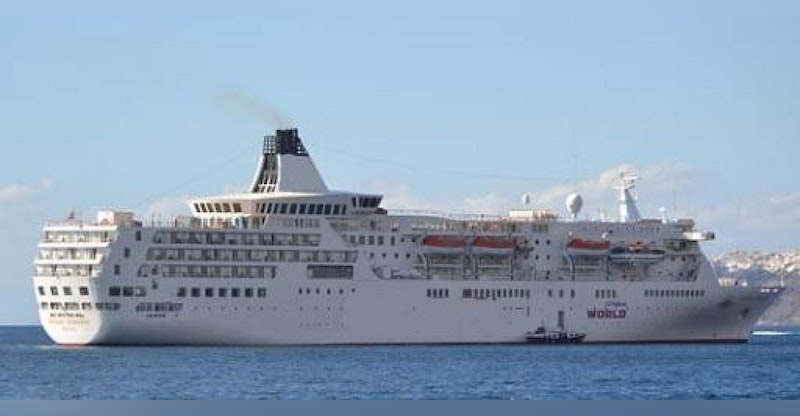 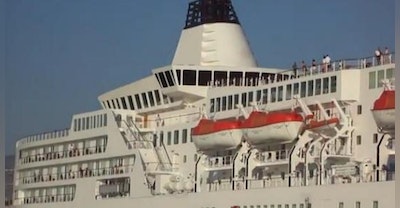 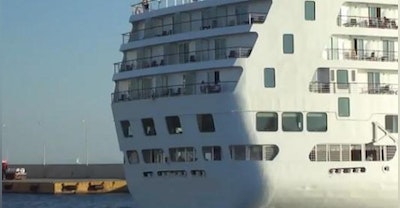 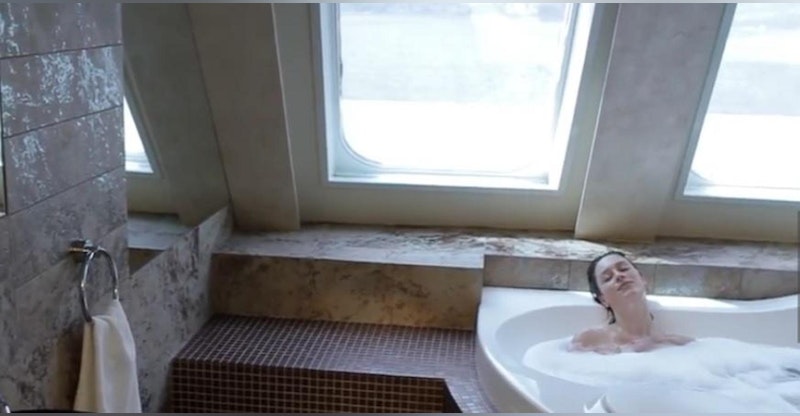 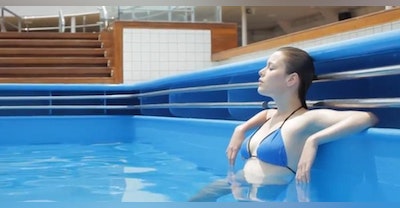 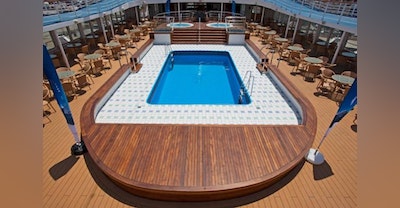 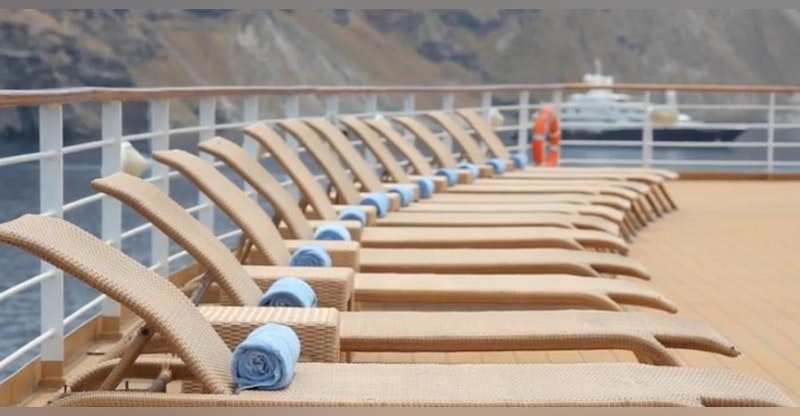 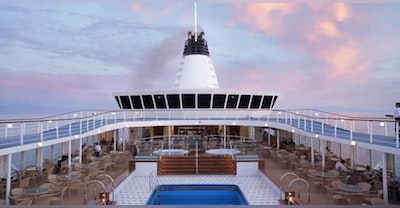 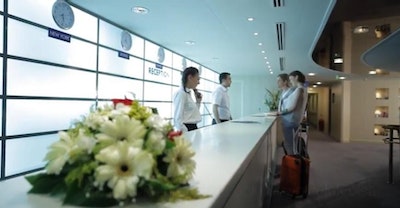 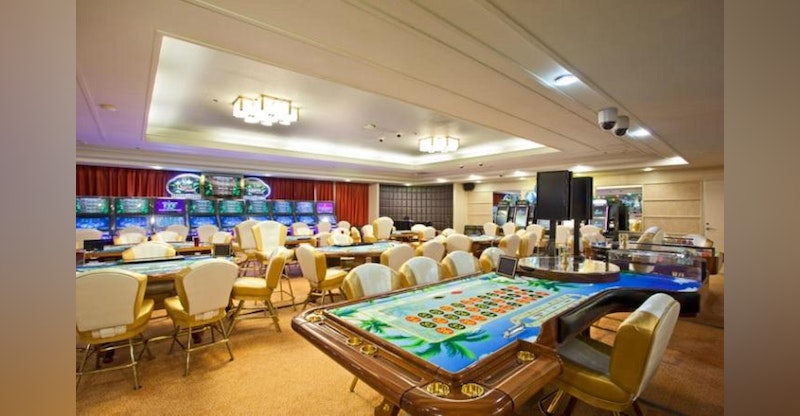 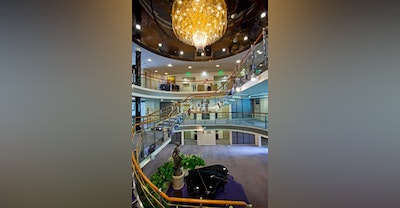 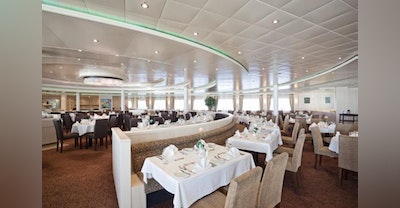 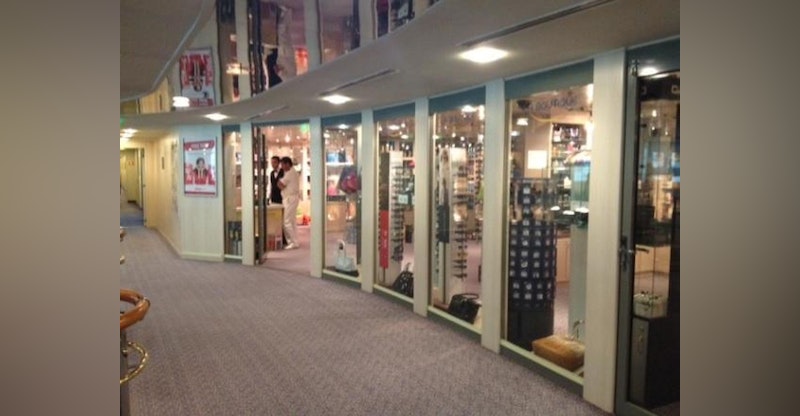 On line facilities so that passengers can use their own mobile phones no matter where the ship is.

The company offers the details of this vessel in good faith but cannot guarantee or warrant the accuracy of this information nor warrant the condition of the vessel. A buyer should instruct his agents, or his surveyors, to investigate such details as the buyer desires validated. This vessel is offered subject to prior sale, price change or withdrawal without notice.