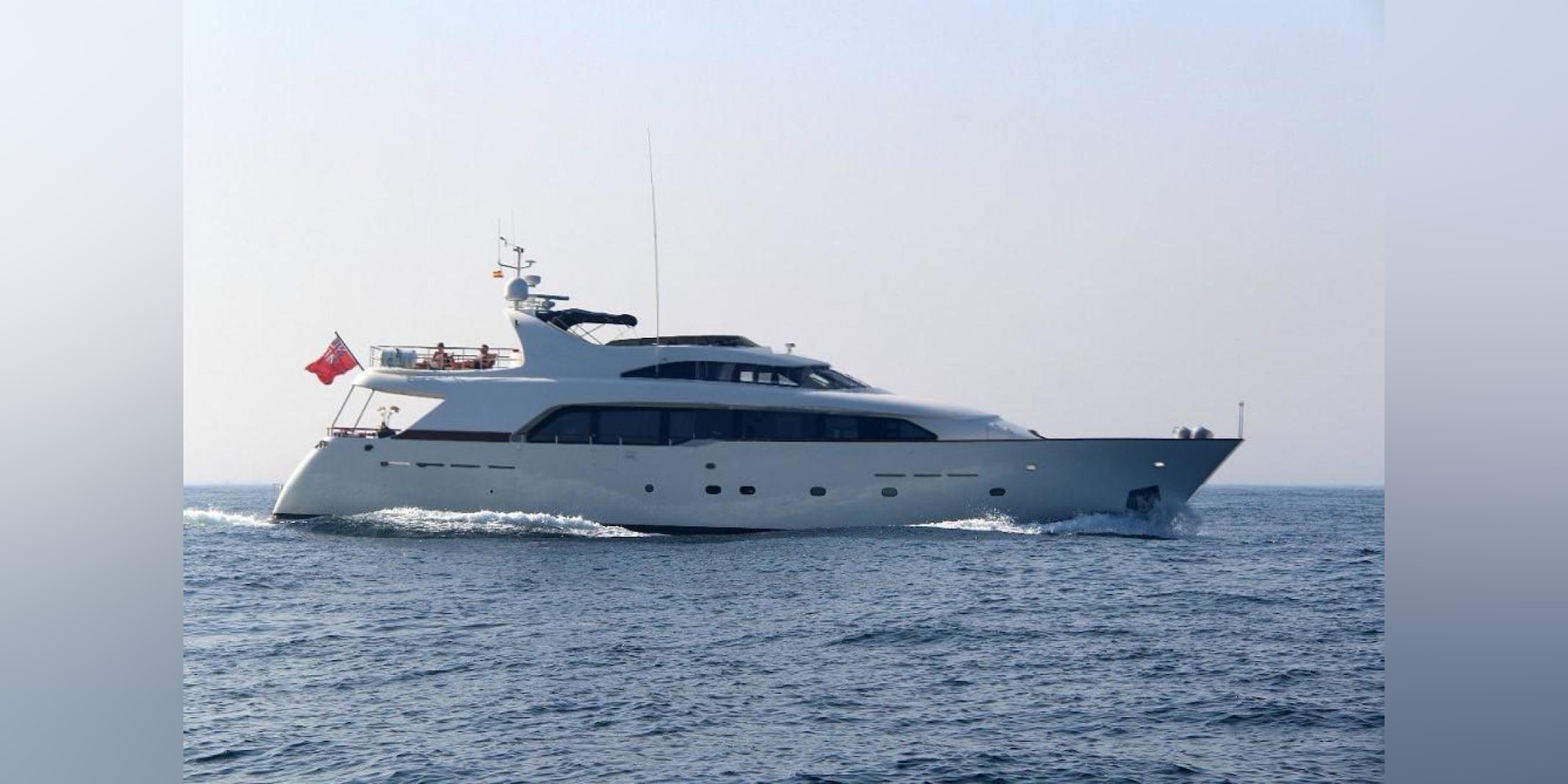 *Not for sale to U.S. residents while in U.S. waters*

LADY MIKKI has just finished her refit at the Bugari Shipyard. Full list of upgrades available upon request. LADY MIKKI accommodates up to eight guests comfortably with four sophistically appointed en-suite staterooms. The on-deck master is spacious and features a full-service office, along with his and hers bath including large Jacuzzi bathtub. LADY MIKKI is flawless in all aspects and ready for her next owner. LADY MIKKI represents a great opportunity to buy a true Bluewater cruiser with proven sea-keeping abilities.

26 North Yachts is pleased to assist you in the purchase of this vessel. This boat is centrally listed by Worth Avenue Yachts. It is offered as a convenience by this broker/dealer to its clients and is not intended to convey direct representation of a particular vessel 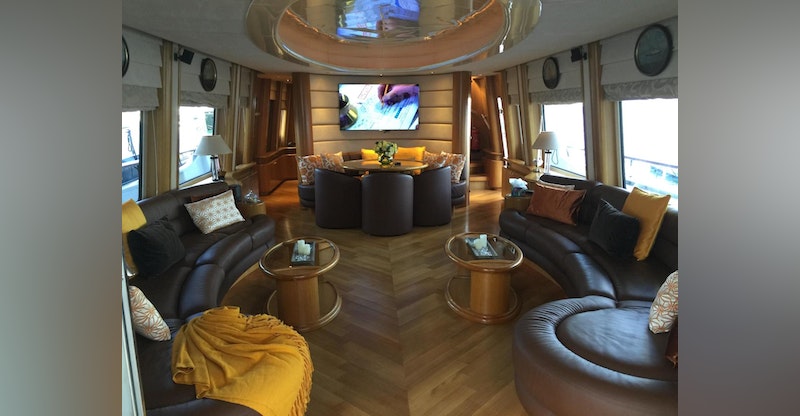 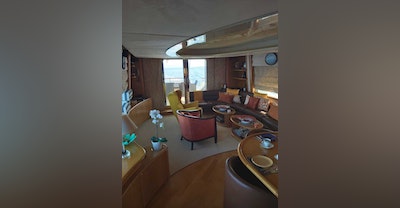 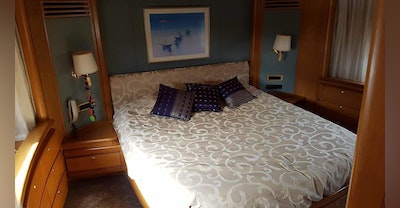 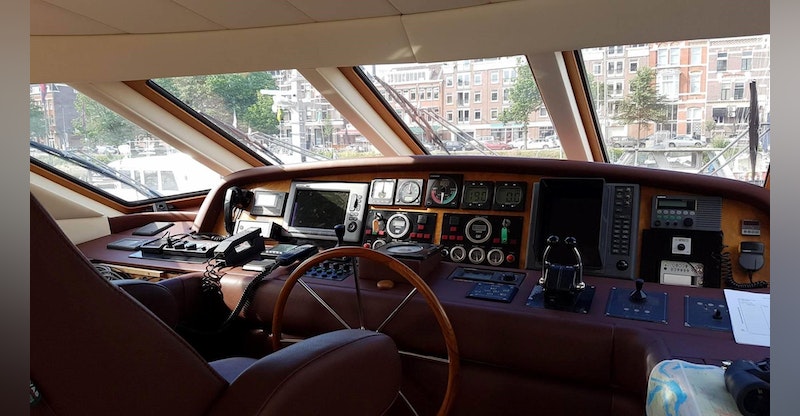 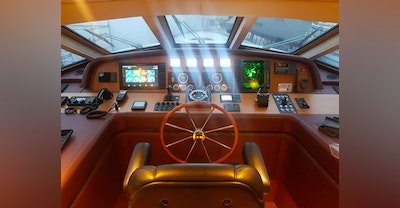 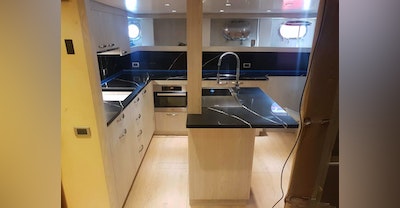 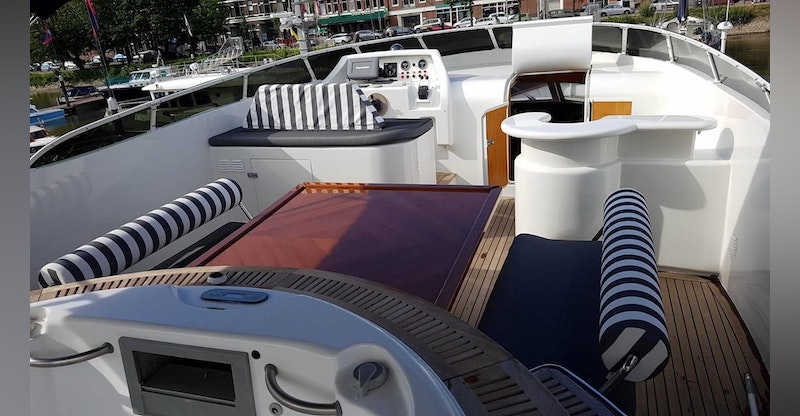 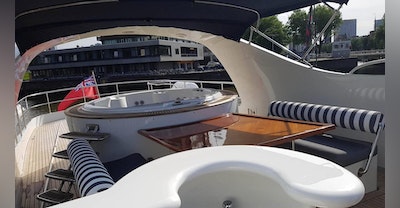 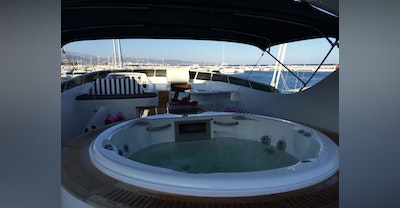 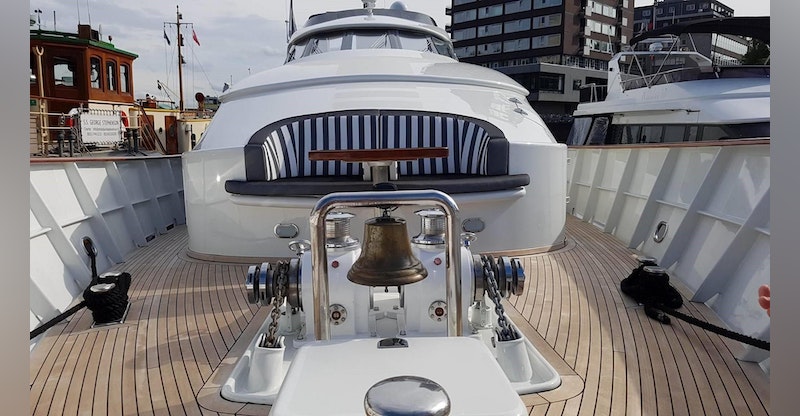 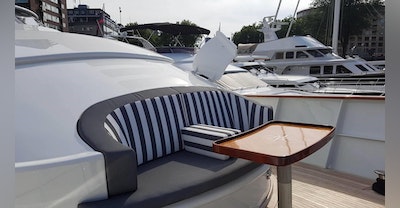 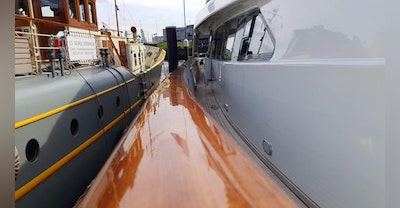 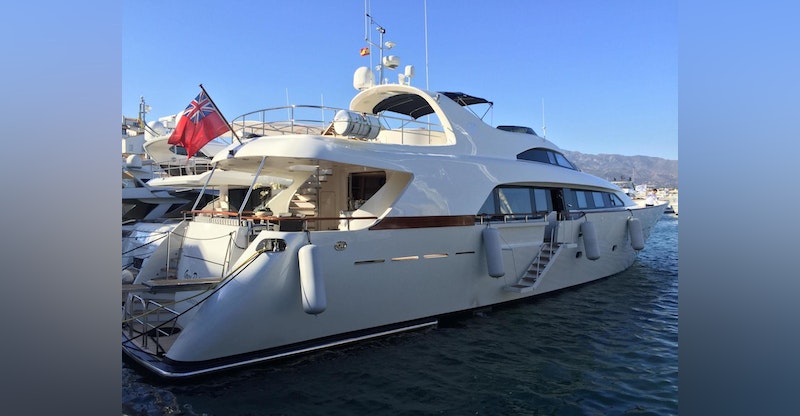 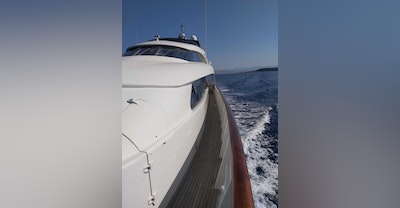 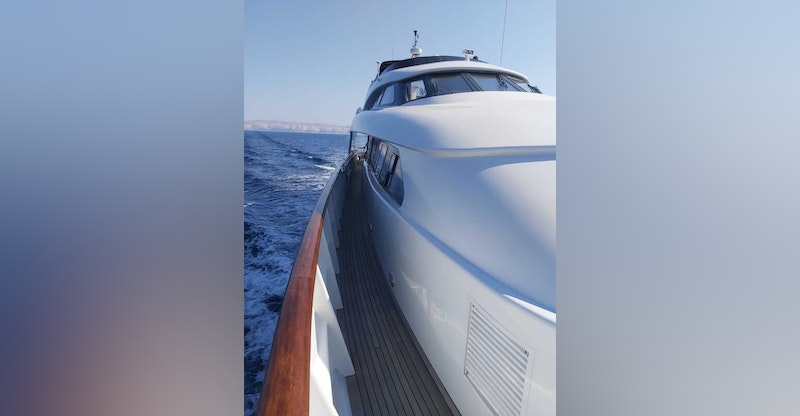 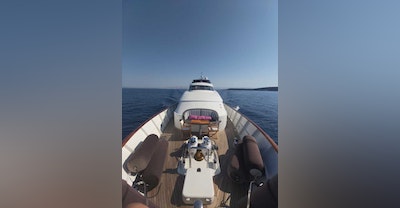 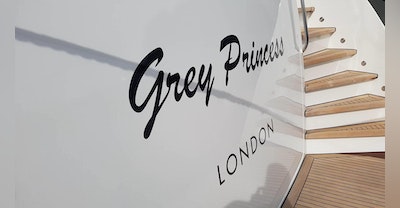 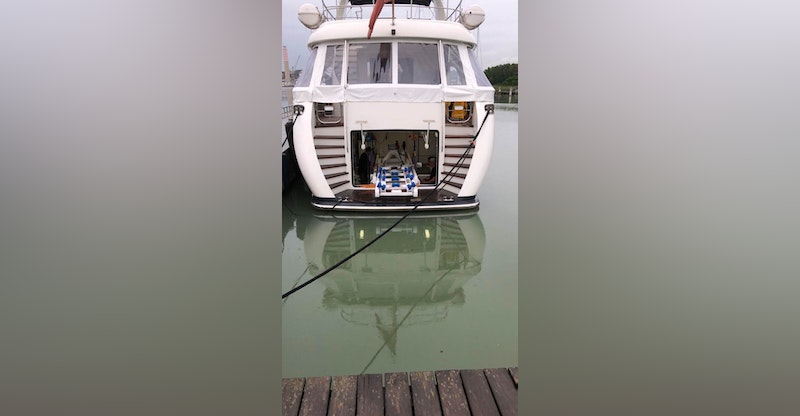 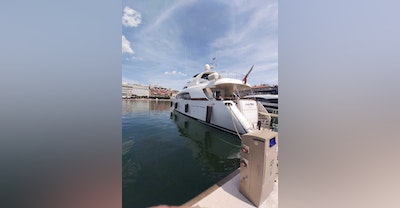 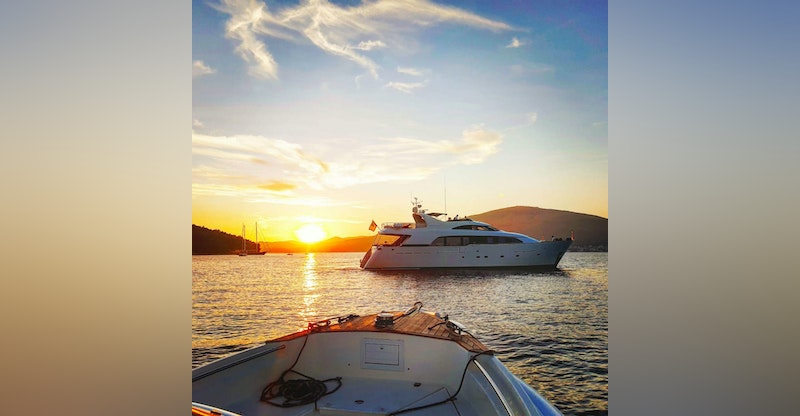 *Not available for sale to US residents while in US waters.

LADY MIKKI has returned to BUGARI Shipyard for a refit, there is not a more fitting shipyard than where she was built in Monfalcone, Italy. The instructions are to go through and sympathetically prepare her, mechanically and cosmetically ready for her new adventures. LADY MIKKI represents a great opportunity to buy a true Bluewater cruiser with proven sea-keeping abilities. LADY MIKKI accommodates up to eight guests comfortably with four sophisticatedly appointed en-suite staterooms. The on-deck master stateroom is spacious and features a full-service office, along with his and hers bath including large Jacuzzi bathtub. LADY MIKKI will be flawless in all aspects and ready for her next owner.

•tSeating around the dining table will accommodate eight persons

•tStereo System by Bose and Sonos

•tHis and hers separated sinks

•tBoth with accommodations for two persons in each cabin

•tPortside stairway up from the main deck leads to the flybridge

•tTank tops have been sandblasted throughout, primed and repainted with international paint system.

•tLazzerette has been sandblasted, primed and repainted with international paint system.

•tA new custom tender launch system has been installed which is operated hydraulically to fit a 5.10m tender inside.

•tMain exhaust system has been taken out, reconditioned and re installed with new insulation material.

•tAll sea valves have been taken out, serviced and reinstalled.

•tTransom rubbing strake has been taken off, refinished and welded back on again.

•tWater tanks have been opened and coatings applied.

•tNew box was fitted around A/C chillers in engine room.

•tBilge pumps have been taken out, serviced and reinstalled.

•tAll fan coils have been serviced and 3 have been replaced completely.

•tChain-locker has been completely stripped, sandblasted and repainted with international paint system.

•tSalon has been completely redesigned to a more sensible lay out with 1 U-shaped sofa and 2 separate armchairs opposite to create more space. A new carpet has also been fitted in parts of the salon.

•tNew upholstery for most ceiling panels and wall panels throughout the yacht.

•tNew staircase railings have been fitted with LED lights from main deck to guest cabins and to the bridge.

•tNew television has been installed in guest VIP cabin with apple TV.

•t1 x Crew cabin has been taken out to enlarge the galley. The galley now includes a large cooking isle, all new appliances including wine fridges and completely new woodwork throughout.

•tNew Stidd pilot chair has been installed on the bridge.

•tCap rail has been repaired and varnished.

•tDoor has been added in cockpit bar area for extra storage.

•tStern main deck covers have been custom made that can completely enclose the stern.